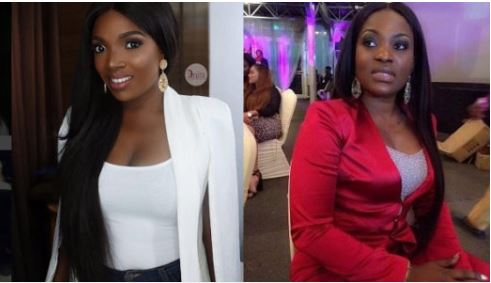 Back in December 2018, the social media space went agog with the good news that one of 2Face’s baby mamas, Pero Adeniyi and his wife, Annie Idibia had ended their long-standing feud. Both women in a video that surfaced online were seen hugging it out during a show in front of 2Face.

However, it appears the peace is short-lived as the two seem to be throwing shades at each other on Instagram.

Reports of their falling out once again started when Adeniyi shared some cryptic posts on Instagram. Her post was directed at a mystery fake person who acts in a way to gain the favour of the world.

See her posts below: 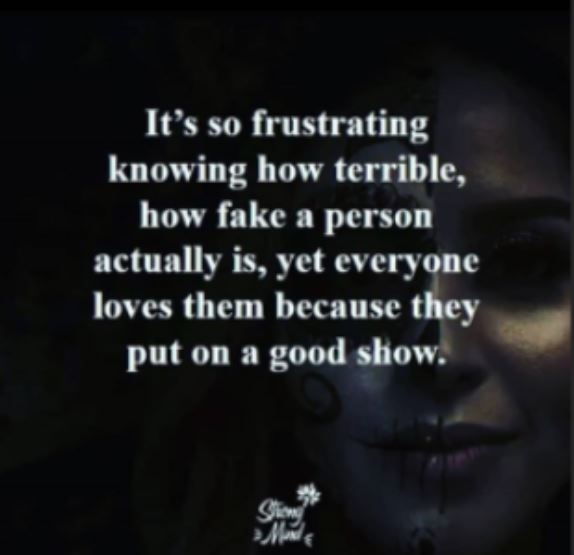 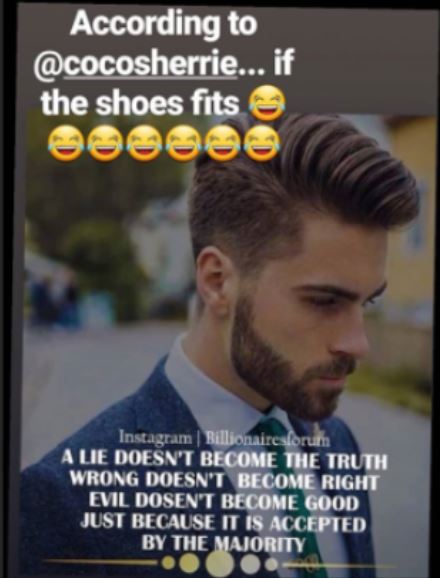 Hours later, Annie also took to her Instagram and shared her own cryptic post in which she wrote: 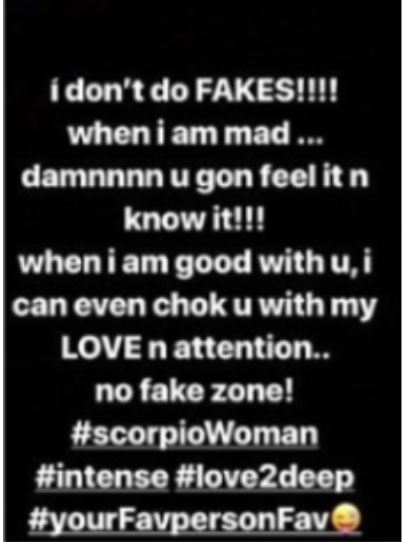 It is noteworthy that the reported reignited feud is coming on the heels of 2Face travelling to celebrate the birthday of his first child Ehi Idibia whom he shares with Pero as she turned 13.

Many social media users were also quick to point out that although Annie is known to publicly celebrate 2Face’s other children with his second baby mama, Sumbo Ajaba Adeoye during their birthdays, she didn’t celebrate Ehi on hers, despite having made peace with her mother Pero.

As of the time of filing this report, neither of the women has confirmed if their posts is meant for the other. 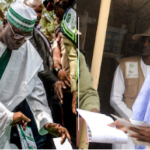 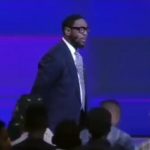 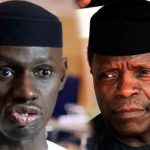 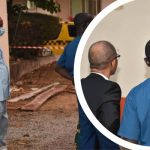