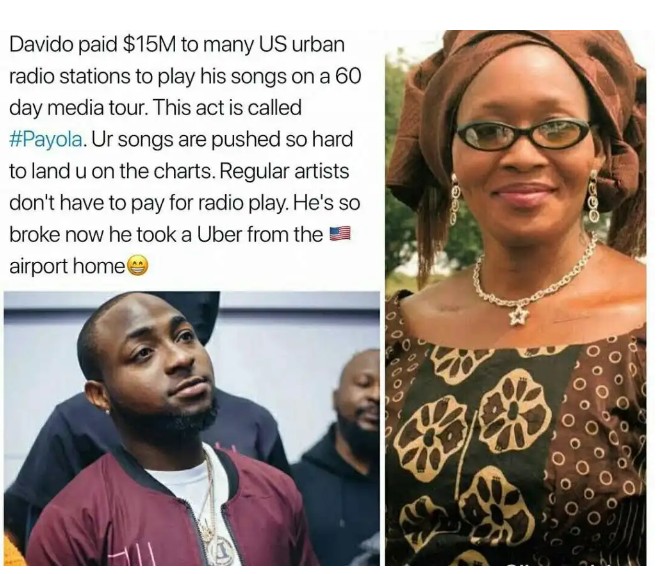 Olunloyo said in her tweets that the singer paid $15m for radio airplay in the U.S, and had to go home in uber.

“Davido paid $15m to many U.S. urban radio stations to play his songs on a 60 day media tour,’ she said in the tweet.

Olunloyo and Davido have been quarreling for some time now after the journalist claimed to be classmate with Davido’s father.

For that reason, she said the musician does not have rights to disrespect her on social media. 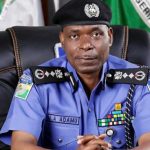 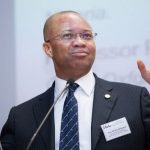 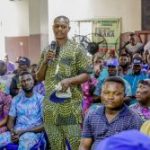 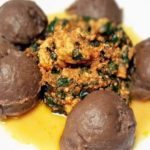