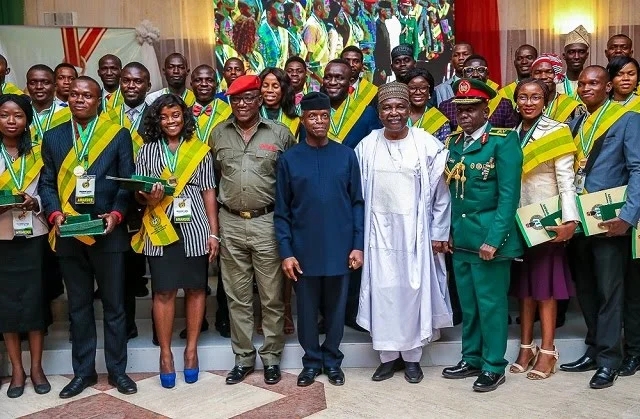 Mr Buhari, who was represented by Vice President Yemi Osinbajo, also announced automatic employment to the awardees in the Federal Civil Service and scholarships up to Doctorate level in any Nigerian universities.

A former Head of State, Yakubu Gowon, who created the National Youth Service Corps (NYSC) in 1973, was also in attendance.

About 15 ex-corps members who suffered disability during their service year were also recognised under the NYSC Hope Alive programme.

There was also the National Council for Women Affairs Award to three best female awardees.

The President’s NYSC Honours Award was instituted in 1974 to encourage corps members to contribute to the overall national development by embarking on community development projects.

Mr Buhari said that it was the exceptional individuals in society who were the true builders of institutions and nations.

According to him, the vision, innovation and hard work of one person is sufficient to make a difference in the life of a community or a nation.

The president said that enduring individual success was a function of courage and resilience. He added that he was challenged by the remarkable courage of the corps members who suffered various accidents while in service. 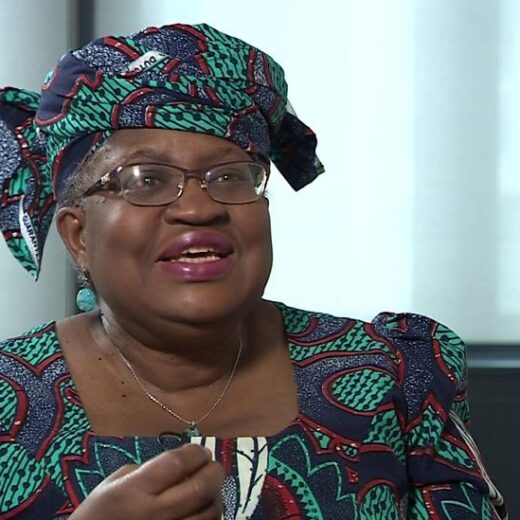 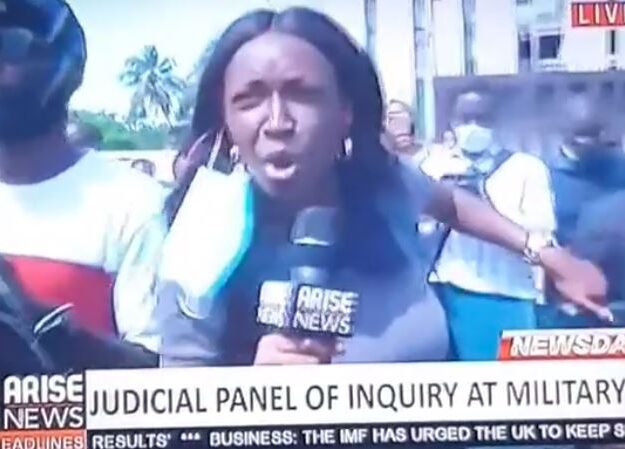 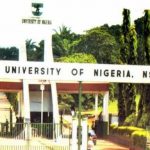 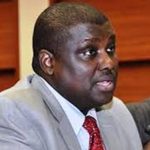