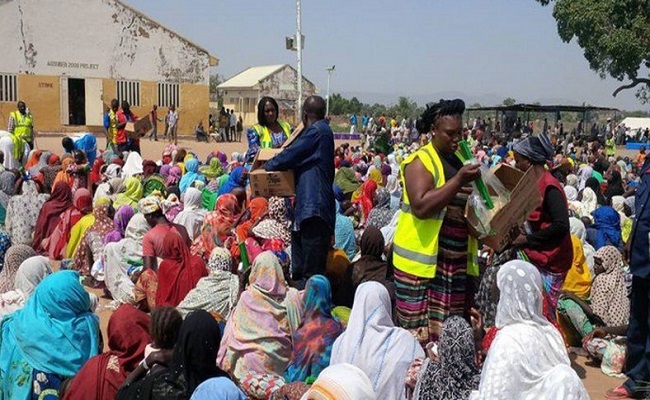 Some gunmen suspected to be herdsmen attacked and forced the people of
four communities in Akwanga Local Government Area, Nasarawa State, to
flee their homes and seek refuge in Internally Displaced Persons (IDP)
camps. The people were said t have fled their communities when the
armed herdsmen invaded their communities and started shooting, leading
to the death of 16 persons.
The armed herdsmen were said to have invaded the communities on April
14 and opened fire on the defenceless indigenes who were said to be
engaged in a celebration at the time of the attack that evening. The
deceased were said to have been buried on Wednesday, April 17.
Those in IDP camps were said to be crying out to the Federal and State
governments to provide security in their communities to enable them
return to their ancestral homes.
The ‘save our souls’ appeal was said to be made during an assessment
tour of the IDP camp by the National Emergency Management Agency
(NEMA). 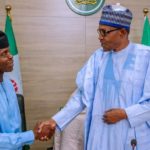 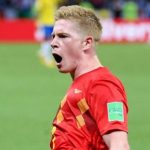 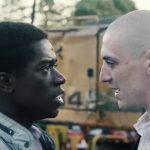 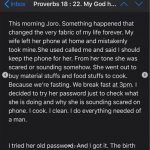 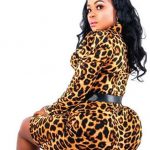