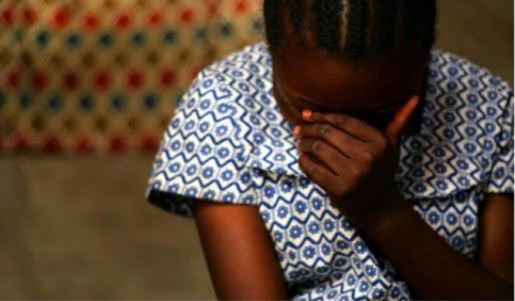 In Jigawa State, the Nigeria Police Force detained a 38-year-old school teacher on suspicion of abducting and raping a student in Dutse.

ASP Lawan Shiisu Adam, the command’s spokesman, confirmed the incident in a statement to news men.

According to the statement, on January 3, 2022, at around 1745 hours, one Sabiu Sa’idu of Wurno Village Birnin Kudu LGA alleged that one Zubairu Musa abducted and raped his pupil on January 1, 2022, at approximately 1600 hours.

The suspect, a classroom teacher at Government Day Senior Secondary School in Wurno, abducted a female student from Wurno Village and took her to a residence in Dutse City, where he spent the night and had carnal knowledge of her.

Both the victim and suspect were transferred to Dutse General Hospital’s Sexual Assault Referral Center for medical assessment.

Shiisu stated that the suspect confessed to committing the offense over the course of the inquiry.

He stated that the crime is being investigated and will be prosecuted.