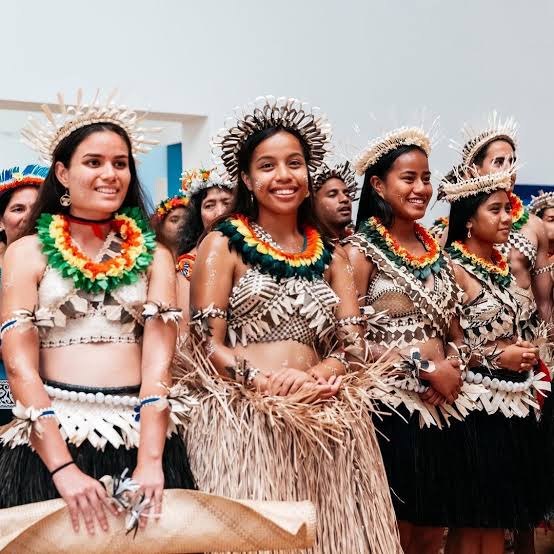 Meet the city that is already in 2022, their time zone and other facts about them

The year 2021 is about coming to an end in Nigeria but there’s a place on earth that’s already celebrating the new year as you’re reading this article.

The World is large with different countries and different time zones. The country, Kiribati which is located in Oceania is a small country in terms of population. It has a population of 119 thousand people according to the 2020 census.

However, the country is so large with different islands miles away from each other that it has cities with different time zone. The city of Kiritimati is located on the far eastern side of Kiribati. Kiritimati is over half a day ahead of Nigeria, in fact, it’s safe to say that they’re living in the future. According to the last census update, over 7 thousand people are living in Kiritimati. 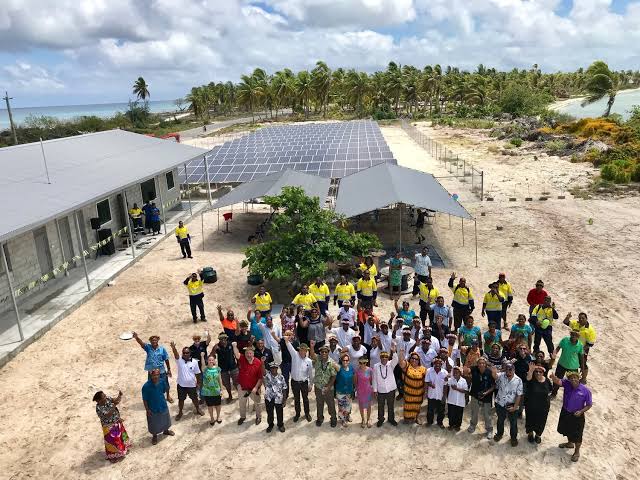 According to research, the time zone in Kiritimati is UTC (GMT)+14:00 while that of Nigeria is GMT+1, this simply means that Kiritimati is thirteen hours ahead of Nigeria and they’re also the first city or place on earth to cross over to the new year.

If the time in Nigeria is 12 noon, the time in Kiritimati would be 1 am the next day. Kiritimati is also nicknamed Christmas Island as it got its name from the word “Christmas” and it consists of five villages which are as follows;

• London (not mistaken for London in England)

• Poland (Not mistaken for the country Poland)

• Paris (Not mistaken for Paris in France)