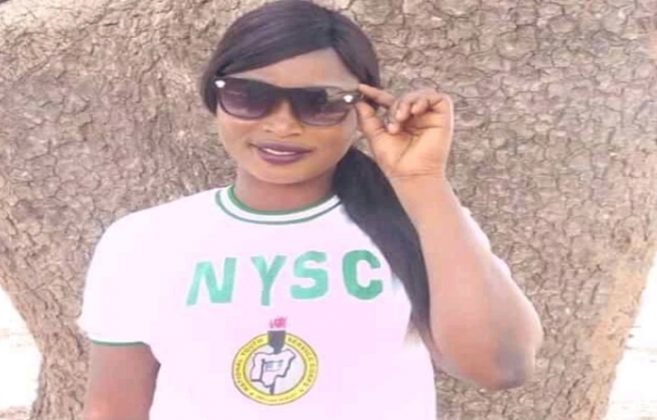 According to a report Independent Nigeria, the tragedy occurred barely four days after the 2019 Batch “A” corps members reported for the three weeks orientation course at the Wailo NYSC camp in Ganjuwa Local Government Area of Bauchi State.

It was gathered that on that fateful morning of April 1, Miss Magdalene had reportedly complained to NYSC officials about her protracted asthma illness and how she would not be fit to attend the ‘morning meditation’ but her complainants fell on deaf ears.

Against her will, she was forced to attend the ‘meditation’ and collapsed a few minutes later. She was immediately attended to by corps member doctors and nurses, but when attempts to resuscitate her were not yielding results, she rushed to ATBUTH to save her life.

Further inquiries from medical doctors at the hospital concerning what could have led to the untimely death of Miss Magdalene had no answers as they were not authorized to speak to anyone about her demise.

It was learned that Miss Magdalene Yohanna, an orphan, sponsored her education throughout her higher institution. She has been buried at her home town in Kaduna amidst tears and pain. 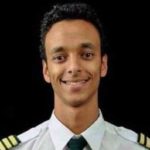 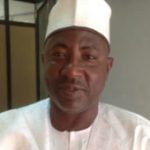 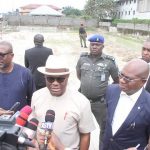 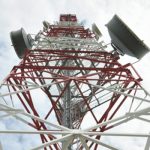