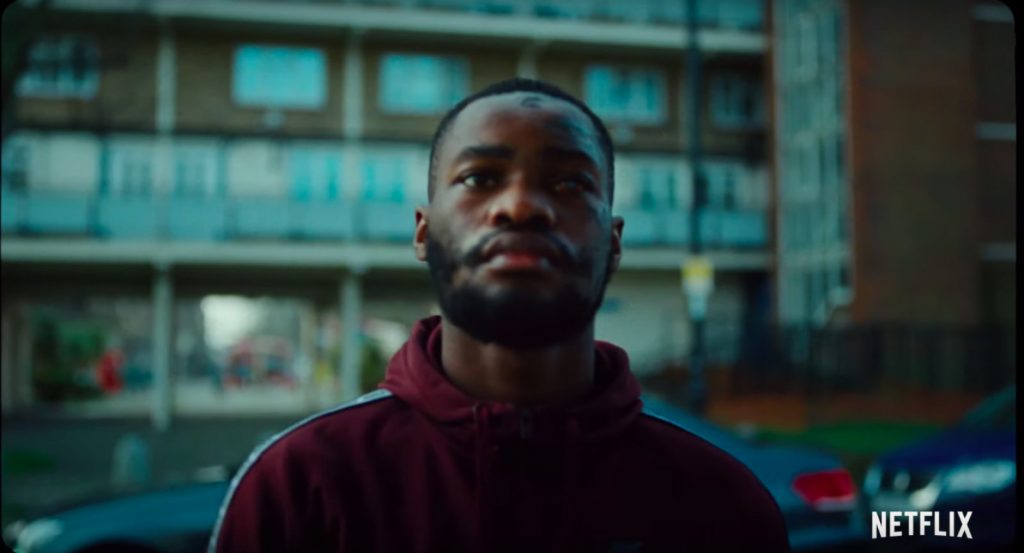 Last year, fans were grateful to learn that Drake will be working with Netflix to revive beloved British series, Top Boy. Now, the very first trailer has been released, revealing that acclaimed British-Nigerian rapper, Dave and Little Simz, are among the new cast. 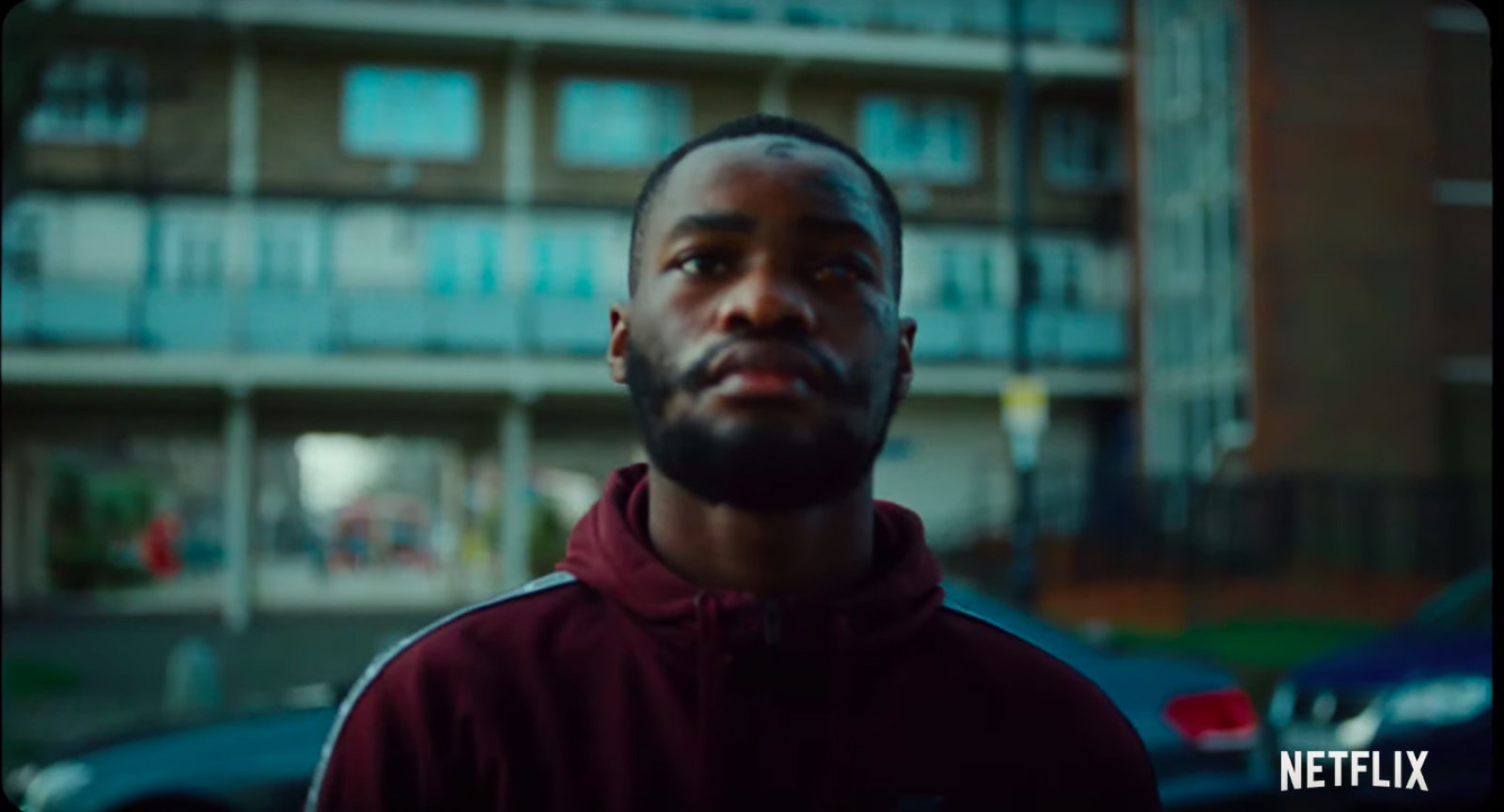 Along with Little Simz and Dave, the new season finds the show’s original main actors, Ashley Walters and Kane Robinson, reprising their roles. They are also joined by Kadeem Ramsay (Sex Education), Kola Bokinni (Black Mirror), Hope Ikpoku and others.

The season follows Dushane’s (Walters) return to London as he aims to reclaim his position in the UK drug market. He links up with Sully (Robinson) who is returning home from prison. Upon their return, they bump heads with Jamie (Micheal Ward), a young gang leader whose plan is to usurp their power.

“Top Boy is a raw, real representation of street culture. It explores how these characters came to make the choices they make, and gives the audience a behind-the-scenes look as to what is happening on our streets today.”