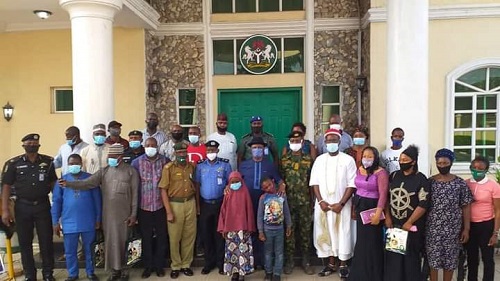 Family members of police officers slain in Anambra state have been given monetary compensation.

It was gathered that the seventeen security officials were victims of the recent unfortunate incidents in some parts of Anambra state in the last six months.

They were given cash donation of one million naira each.

Governor Willie Obiano who performed the function at the Governor’s Lodge, Onitsha, also compensated the family of the late President General of Omor community, Barrister Francis Onwuachi who was kidnapped and murdered.

Governor Obiano who expressed optimism that the aid will provide relief to the family members of the officers who fell in the line of duty, explained that the amount is just a token to show appreciation for gallantly serving Anambra state and showing that they did not die in vain.

He said that it is also a way to motivate those who are still in active service, warning criminals in Anambra against indulging in criminal activities in the state or face the wrath of the law. 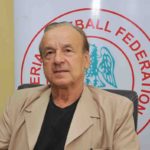 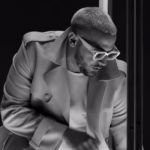 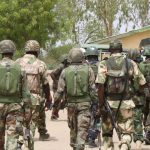 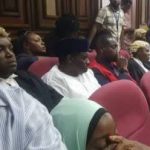 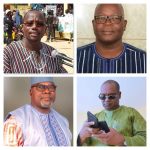