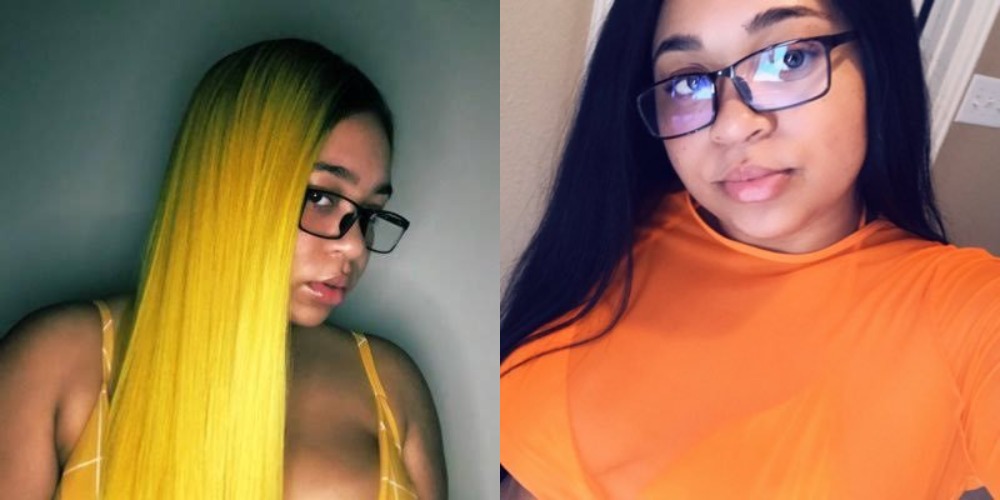 She regretted her actions because her friend ended up getting pregnant for the man she loved and wanted to spend the rest of her life with.

Read her story below: 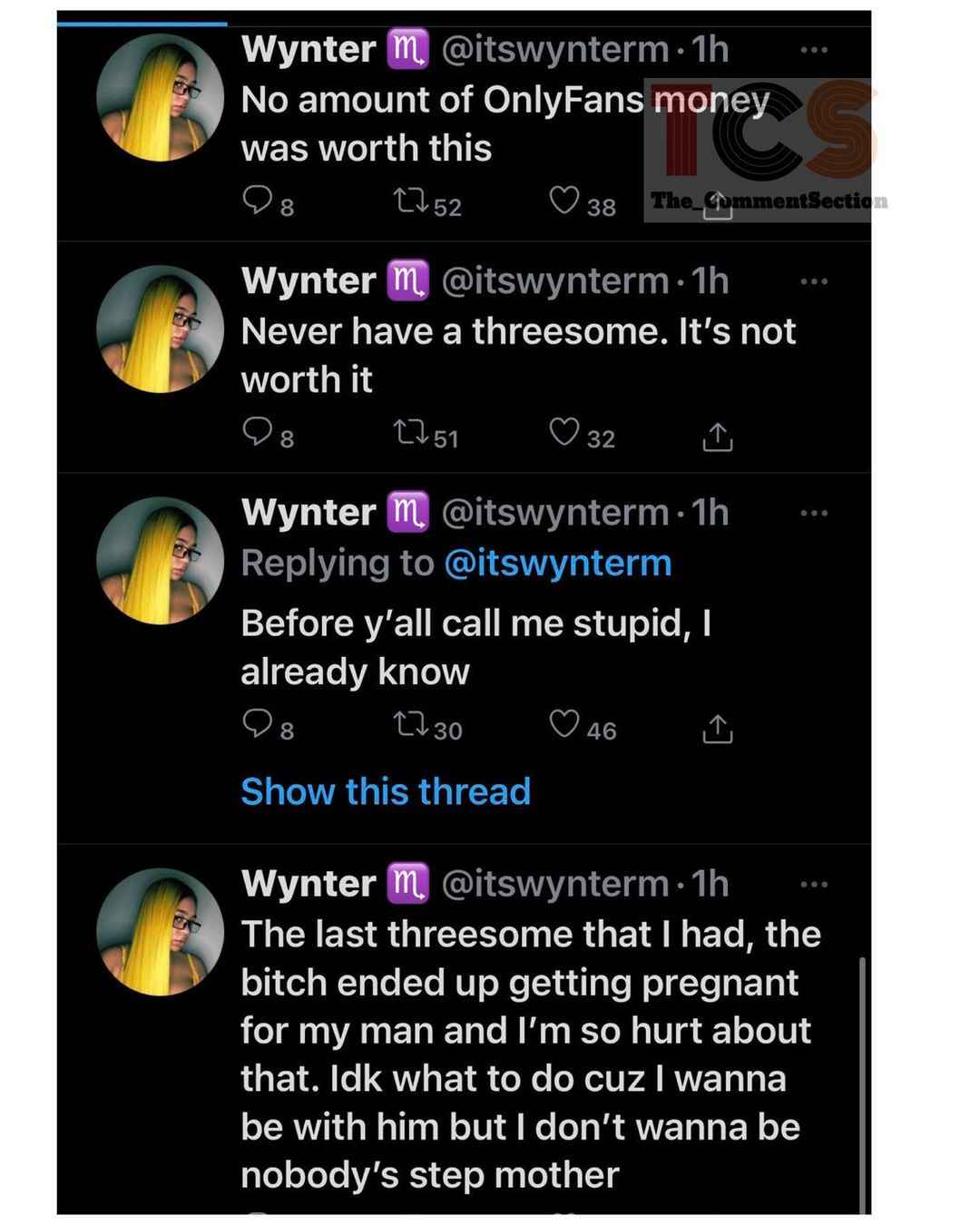 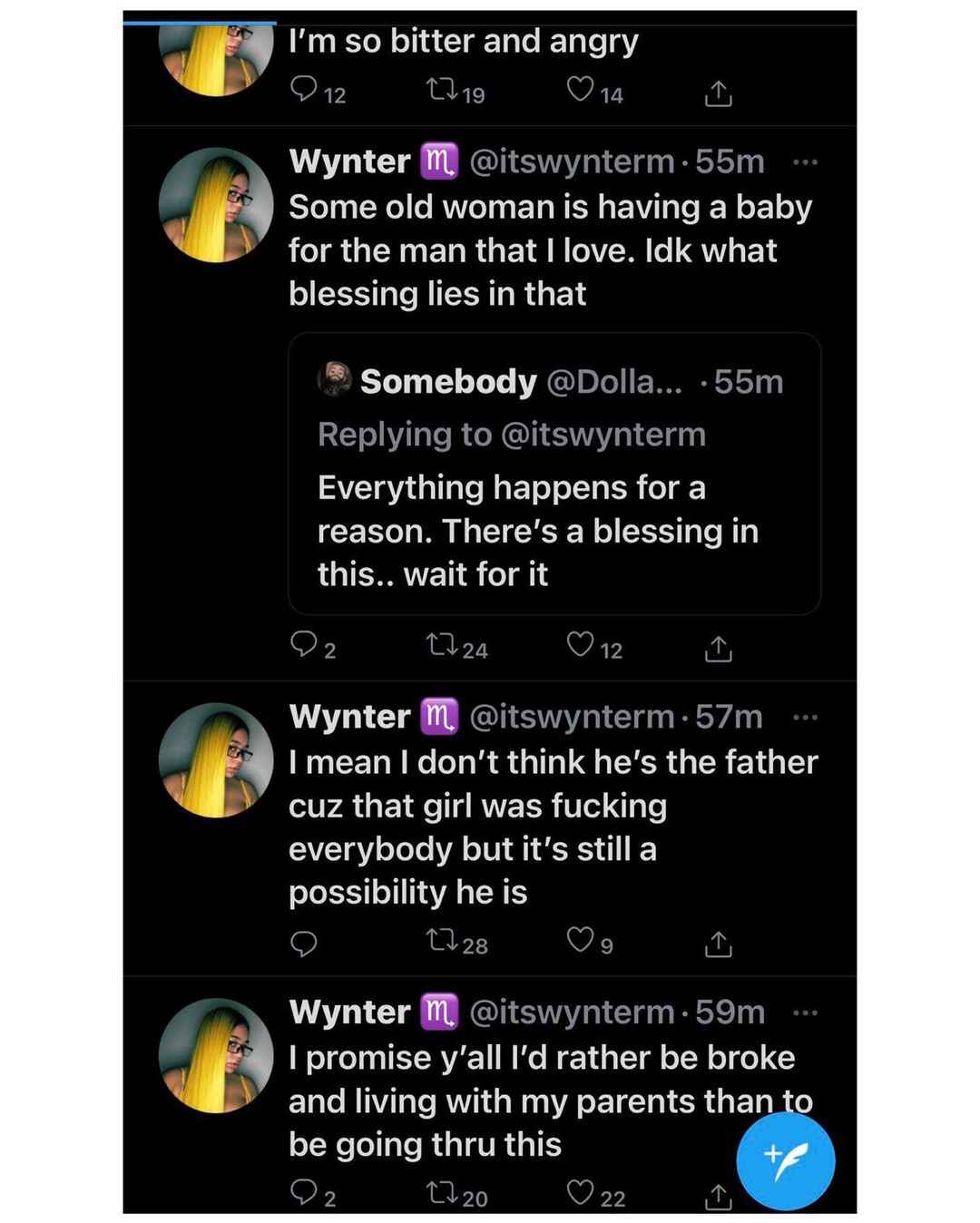 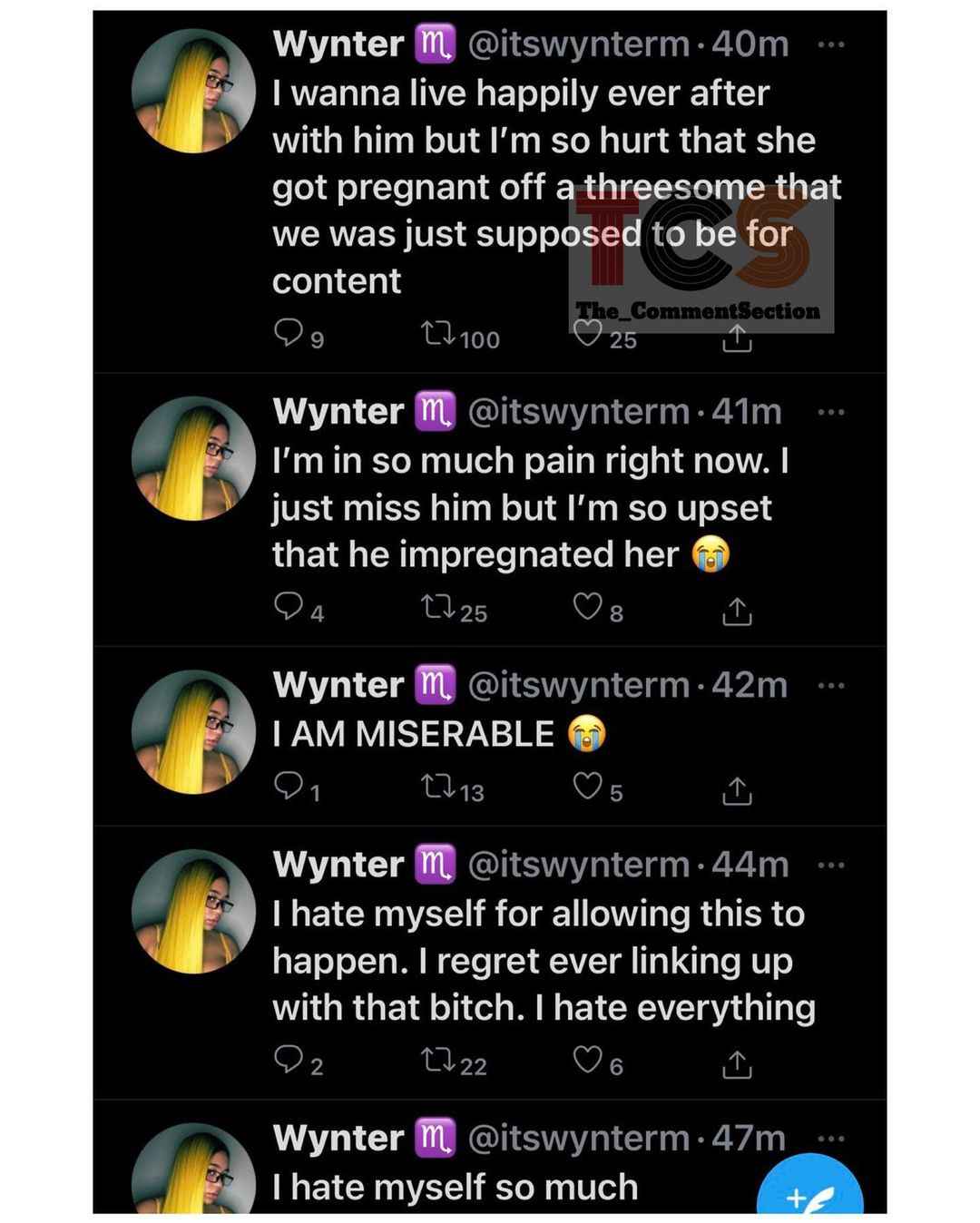 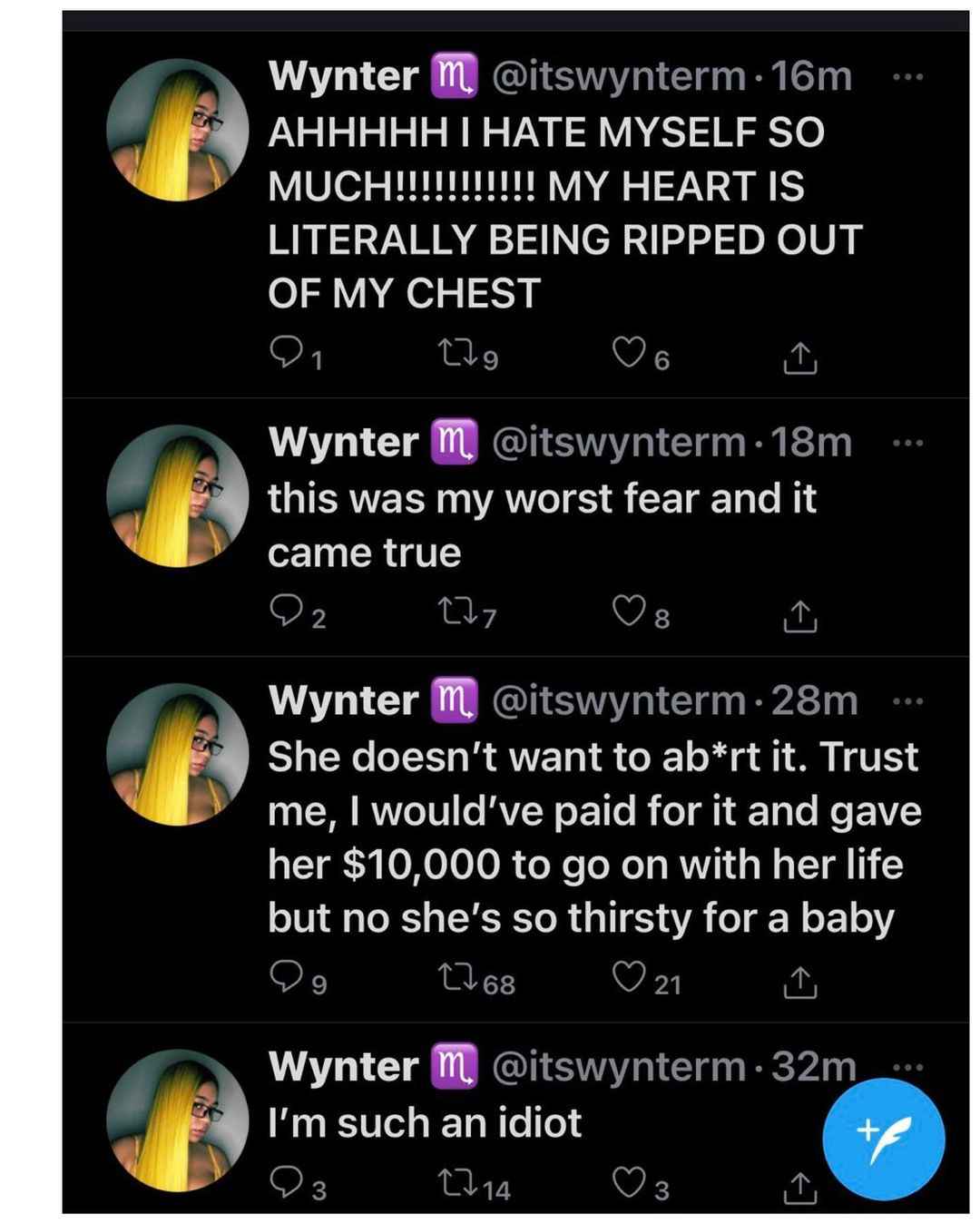