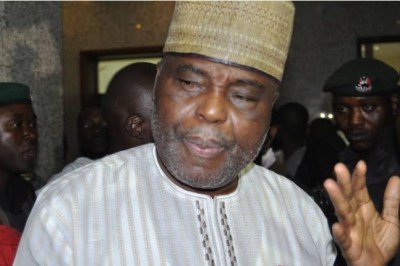 The media mogul, who was returning to the country, after seeking medical treatment in Dubai, was arrested by security operatives at Nnamdi Azikiwe Airport, Abuja.

The tweet reads, “Media magnate, Raymond Dokpesi, has been released after over an hour of detention at the Nnamdi Azikwe International Airport, Abuja, on Friday afternoon.” 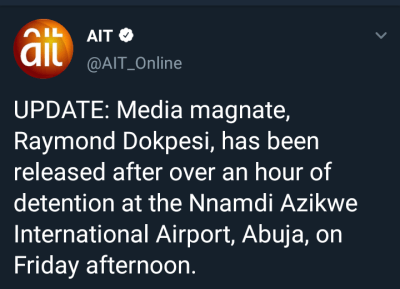 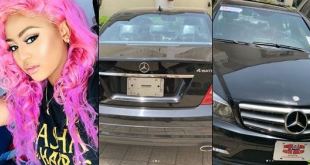 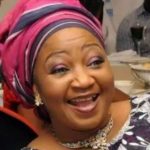 Daughter Of Afenifere Leader Was Killed By Kidnappers – Police 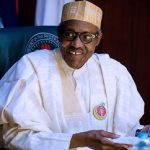 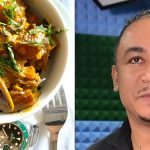