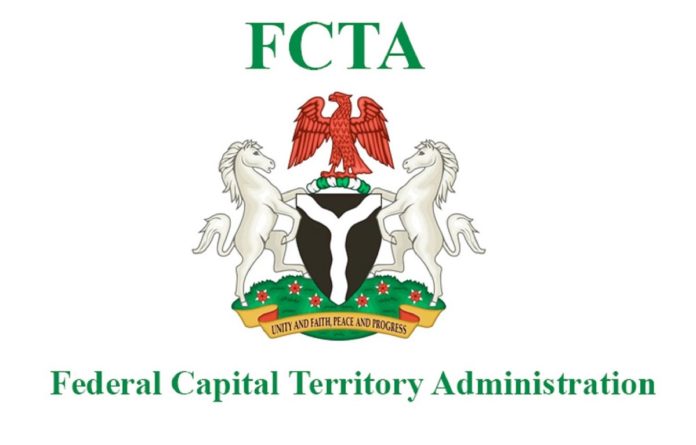 The FCT Minister, Malam Muhammad Bello, has inaugurated erosion control and road improvement projects in Sabon Lugbe and Kafe areas of the territory.

He stated this in a statement signed by Mr Anthony Ogunleye, Chief Press Secretary to the minister, on Sunday in Abuja.

Bello, while commissioning the projects charged residents of both communities to justify Government’s investment in their communities.

He called on them to ensure proper maintenance of the projects for the overall development of the areas.

The minister also said that the projects were aimed at checking flooding and gully erosion problems in both communities.

“I want to appeal to members of this community to take good care of this road. Make sure that the road shoulders are protected, that the drains are left free and no debris is allowed in there.

“If you do that collectively, this road and the erosion control project will last you for a very long time. It is also going to increase the beauty of this area and obviously the value of your investments and properties,” he said.

He, however, commended President Muhammadu Buhari for approving various Ecological Fund projects sited in the FCT.

Bello also commended the office of the Secretary to the Government of the Federation and the Ecological Fund Office for ensuring that the jobs were well done.

“That is to enable the communities take over and exercise ownership of the projects,” she said.

Lawal also said that the benefiting communities are expected to ensure the maintenance and sustainability of the projects.

Responding, Mr Emeka Asa, the representatives of residents of Kafe District, commended the FCT Minister and the Ecological Fund Office for coming to their rescue.

Asa said that the project had opened up the area to more development.

The highlights of the event were the handing over of certificates of completion of projects to the Chairman of AMAC, Adamu Candido, by the Acting Secretary, Area Council Services Secretariat, Mrs Omolara Olanipekun.