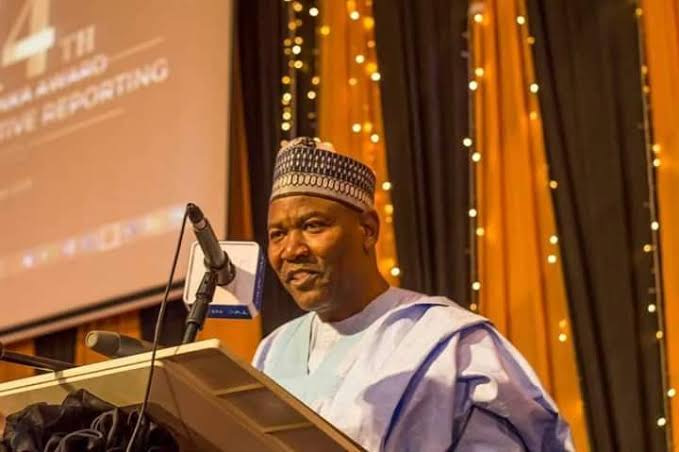 While some are busy seeking a means towards their professional career and for recognition. Others are busy building themselves and every environment they find themselves, it gives them that recognition with ease.

On Thursday, 17th December 2020, I came across a post on social media, then boom! a mentor and a lecturer, Abdul Ahmad Burra posted a pleasing story that makes me cheerful. A brother also Mal. Hamza from Kashere informed me about the new development. It’s an achievement to the entire pen profession, one of our intellectual, eloquent, vibrant and gentleman emerged as the newly appointed Vice Chancellor of Federal University Kashere. Wow! to God be the glory!

Professor Umaru Pate was born on 4th January, 1964 in Adamawa State. He started his career in 1971 where Pate was enrolled into Nassarwo Jeleng LEA Primary School and proceeded to Government to College Maiduguri in 1976.

He finished in 1981 and emerged as the student with the best WAEC GCE O’ level examinations results in the Arts in the school for the year. In the year 1982, he joined the College of Preliminary Studies, Yola, for the IJMB course which qualified him for a direct entry admission into the University of Maiduguri in 1984.

The Mass Communication pundit was retained as graduate assistant after graduating with a degree in Mass Communication from the same University of Maiduguri in 1988, on the recommendation of the Head of Department. He immediately left for the University of Ghana Legon in fellowship of Master of Philosophy (M.phil) degree in Communication studies which he completed in 1990. In 1993, he enrolled for a Ph.D at the University of Maiduguri and graduated in February 1997. He became a Professor of Media and Society on 20th,October, 2007. Prof. Pate is a gentleman to the core, eloquent speaker, writer and a mentor, perhaps that’s why students from all over the World admire him.

The professor has tutored thousands of students in the last 26 years at the University of Maiduguri (UNIMAID) and other institutions of learning, home and abroad, and can be found in virtually all sectors,r especially the media, public relations arms of government and private establishments, universities and the political arena.

Prof. Pate is actively engaged in wider community services that include writing and commenting on national and international issues, offering capacity building services to media and civil society organisation in and out of Nigeria, consulting for agencies and participating in official assignments at state and federal levels. At different times, he has received grants or served as a National or International Consultant to agencies like the USAID, UNDP, UNFPA, UNICEF, UNESCO, EU,r World Bank, NACA, Panos Institute, FMOH, INEC, FES of Germany, DFID of UK, the Ford Foundation, and The John D. and Catherine T. MacArthur Foundation, among others.

Other amazing attributes of the media giant is that, he did not allow his level of knowledge to disconnect him from his people and tradition. It would give one ecstasy to know that Prof. Pate holds a traditional title of “Kaigama” in Adamawa State. It is amazing to know that Prof. Pate is a man of great courage who serves humanity, combining two tasking jobs: Journalism and a traditional ruler as the “Kaigama” of his state. This title represents the Chief of Defense Staff of the Emirate and a member of the 12 Kingmakers of Adamawa which according to history, emerged from the reign of the Muslim founder of the State Of in 1809.

Prior to his emergence as the Vice Chancellor of the Federal University, Kashere, established procedures were exhausted from the beginning and to the end where the position was initially advertised on the national dailies on the 10th of August, 2020 in line with the University Miscellaneous Provisions) Act 1993 as amended.

A total of 27 seasoned scholars and professors of repute responded to the advertisement and vied for the samed position. After a careful deliberation, scrutiny and interview, Prof. Umaru A. Pate was declared VC while throwing other contenders off the stage by scoring the highest score of 92.2%. He was followed by Prof. Polycarp Emeka Chigbu who scored 77.8% to become second and Prof. Santaya Larit Mela who scored 75.5% to become third.

Until his appointment, Prof. Umaru A. Pate was the Dean, School of Postgraduate Studies, Bayero University Kano. His appointment as the third substantive Vice Chancellor of the Federal University Kashere, could be said to be one of the best in the year 2020. The appointment is effective from 11th February, 2021.

I believe Prof. Pate will take the University to a greater height as I wish him Allah’s guidance and protection. 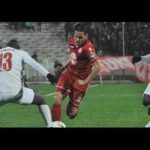 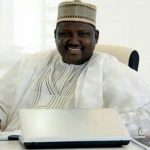 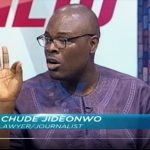 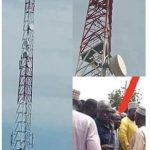 Man Climbs Glo Mast In Kebbi, Says He Won’t Come Down Until Buhari Steps Down