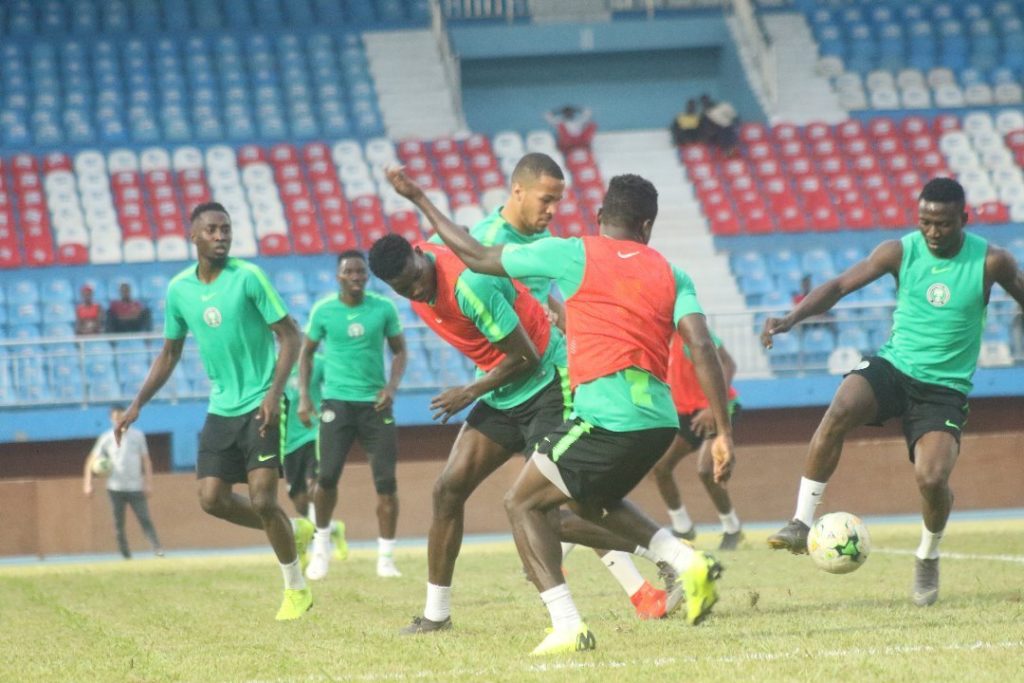 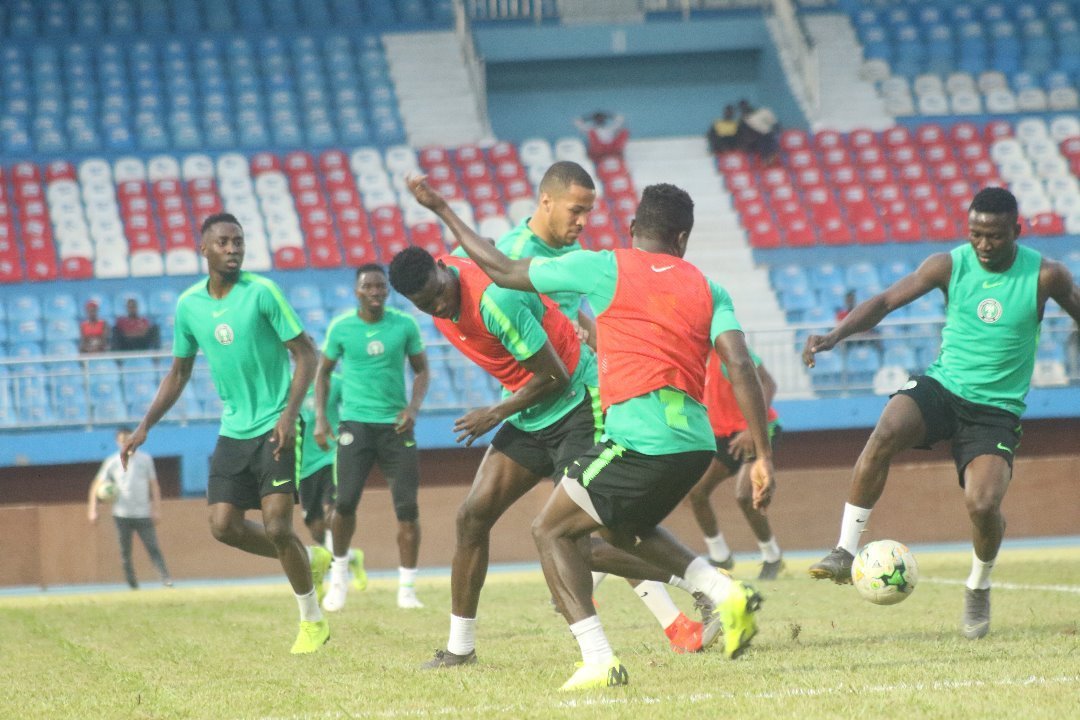 The Nigeria national team, the Super Eagles, will be playing their last game in the Africa Cup of Nations qualifying series on Friday in Asaba, Delta State.

The Eagles are playing host to the Pirates of Seychelles at the Stephen Keshi Stadium in Asaba and realistically, only pride is at stake in the dead rubber tie as Nigeria has since qualified for the biennial tournament while their opponent in Friday’s tie stand no chance.

It is understood that Odion Ighalo will lead the Super Eagles attack in Friday’s tie as the China-based striker will be looking to emerge as the top scorer in the qualifying series.

Ighalo who missed Nigeria’s last game in the qualifiers against the Bafana Bafana of South Africa, last year due to injury, is tied on six goals with Burundi forward Fiston Abdulrazak, while Comoros Fardou Ben Nabouhane is on five goals.

Having also missed the game against South Africa, Francis Uzoho is expected to return in goal, while feelers from camp suggest that Leon Balogun will most likely be benched for Kenneth Omeruo to pair William Troost-Ekong in central defence.

Wilfred Ndidi, who missed the last game against South Africa due to suspension, Oghenekaro Etebo and Alex Iwobi are also all expected to start

Stay with PREMIUM TIMES for the Live Updates from the Stephen Keshi Stadium Asaba. 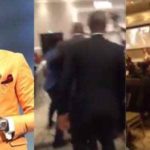 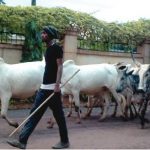 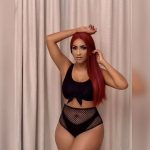 LIMA 2019: Hotter than fire, better than others 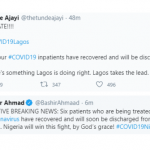 6 coronavirus patients in Lagos to be discharged