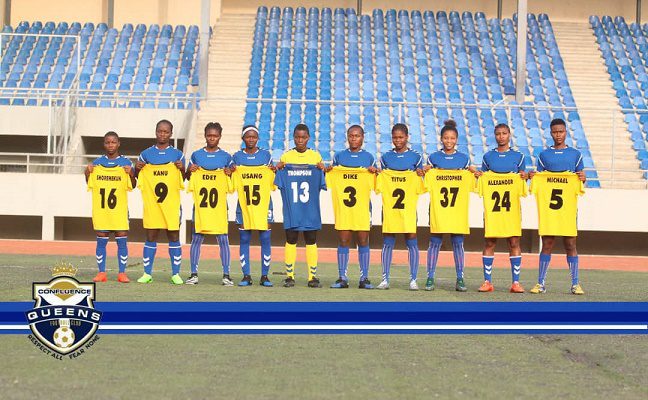 Hummel, which has been the club’s official kits since 2015 came with the new and attractive design for the Queens’ new season as well as the male team, Kogi United.

Chairman of the club who is also Hummel ambassador in Africa, Abdul Sule told National Daily that  the synergy between the Kogi state owned clubs and Hummel has continue to yield more positives in the area of clubs’ branding, image making and mileage to the sporting world.

He added that both Kogi United and Confluence Queens with tremendous support from the state government under the leadership of Governor Yahaya Bello would continue to make good use of the relationship with Hummel which has placed the clubs and the state on Global map as one of the best kitted clubs.

One of the newly signed players for the Queens, Precious Christopher who joined from Ibom Angels expressed delight with the foreign kits and has also promised her best ahead of the fourth coming season

She said ” I cant wait to use these kits during matches, I promise to give my best for the club’s ambitious to come true”. 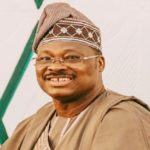 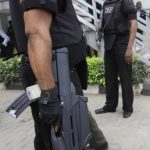 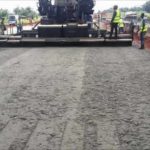 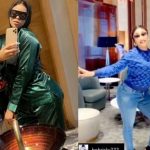 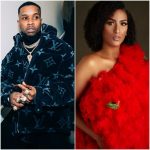