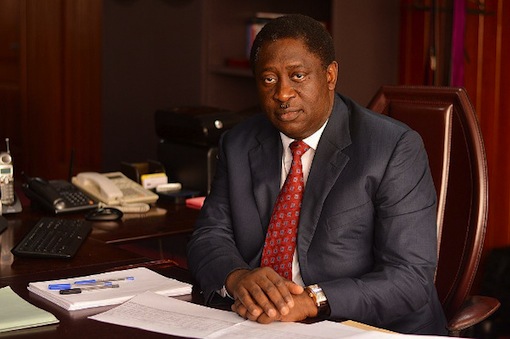 JUST IN: Babalakin steps down as UNILAG’s Pro-Chancellor, accuses panel of bias 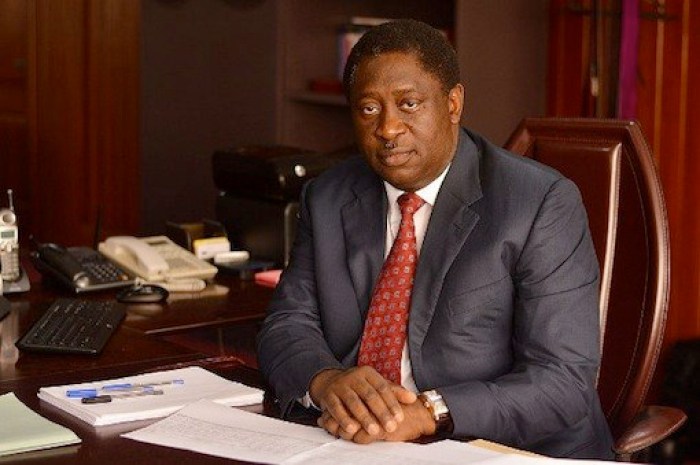 Dr. Wale Babalakin, Pro-Chancellor, University of Lagos, UNILAG has stepped down from the position citing bias from the Federal Government’s Visitation Panel.

Babalakin-led Governing Council had sacked the Vice Chancellor, Prof. Oluwatoyin Ogundipe from office over alleged corruption and others.

Ogundipe took the matter to court and the Federal Government had to wade in by setting up a Visitation Panel to look into the crisis rocking the institution.

The panel has submitted its report.

But Babalakin resigned his appointment as Pro-Chancellor, thanking President Muhammadu Buhari for giving him the opportunity to serve.

He said he led the Governing Council of the University to remove the Vice-Chancellor of the University from office for among other reasons as corruption and financial recklessness; forgery; complicity in the collapse of the University library and planned cover up; deliberate policy of wrongfully concealing information and so on.

In a letter of resignation to the president, Babalakin said it was noteworthy that all the Federal Government Representatives who were the independent members on the Governing Council voted for the removal of the Vice-Chancellor.

“After calm had been restored in the University, the Visitor acting within his powers, set up a Presidential Visitation Panel to review the actions taken by Governing Council.

“The Vice-Chancellor (who had been removed from office) and myself were told to recuse ourselves for the duration of the Visitation Panel.

“I find it difficult to understand how a non-executive Chairman of a Governing Council could be requested to recuse himself during the visitation,” he said.

“As stated earlier, the Vice-Chancellor was removed for various reasons and not just as a result of the findings contained in the Dagari Report. Items (b) and (c) were directed at the Pro-Chancellor and Governing Council.

“Unfortunately, those items deal with the interpretation of the laws of the land. The appropriate forum to determine the laws of the land is a court of law or a judicial tribunal. It cannot be determined by academics of a different discipline no matter how distinguished. These terms of reference are ultra-vires the Visitation Panel as constituted,” he said.

Babalakin stated the membership of the Visitation Panel was simply inappropriate in the circumstance, asking: “How can a committee of Vice-Chancellors determine the culpability or otherwise of the actions of a Pro-Chancellor and a Governing Council?”

“On the face of it, it is simply wrong! Furthermore, the Vice-Chancellors on the Panel were drawn from relatively smaller universities who are not likely to have a comprehensive understanding of the procedure contained in the University of Lagos Act (as amended).

“I only appeared before the Panel out of my very great respect for you, Sir. My training as a lawyer revealed to me very clearly, that the Panel was inappropriate for the assignment,” he said.

Babalakin said during his appearance, he made it very clear that he was appearing in protest and that the Panel, as constituted, could not determine the issues before it.

He said the active participation of the staff of the Ministry of Education in the Panel and their contributions throughout the sittings, especially the hounding of witnesses who came to testify against the Vice-Chancellor was enough to show very clearly that the technocrats in the Ministry had a defined agenda.

Babalakin said their obvious agenda was to humiliate the Governing Council.

He added that the educational system in Nigeria required more funding but most importantly, it required prudent management of the limited resources, adding that it was his determination to ensure that the limited resources of the University of Lagos were properly utilized that motivated him to lead the Governing Council to take the decisions which the Governing Council took.