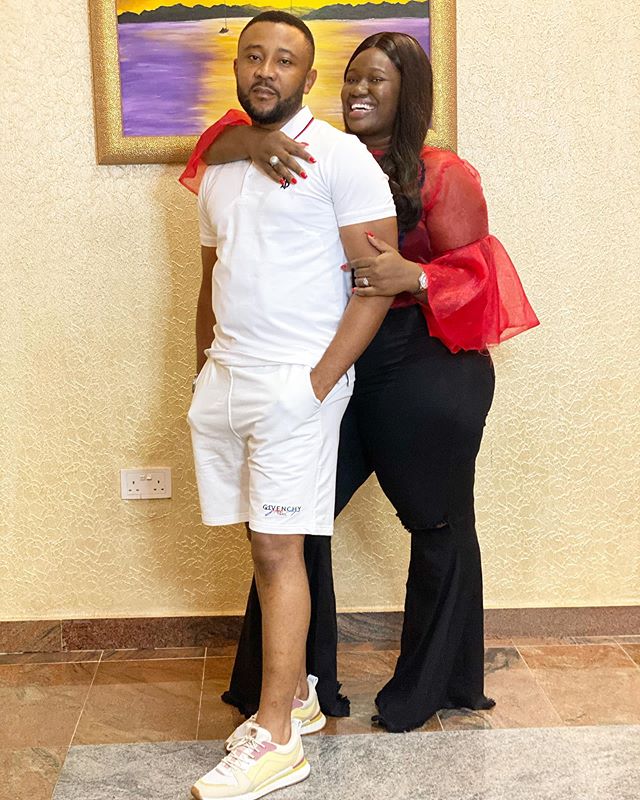 The couple answered questions about themselves and get a punishment when they are guilty of and doings. Watch the hilarious visual here.

Realwarripikin in 2008, contested in the ‘Glo Rock ‘N’ Rule dance competition’ and won the first position. She was named a Globacom ambassador in 2009. In 2011, she auditioned in ‘The Maltina Dance All family competition’ and finished as second overall best with her family.

The social media sensation has performed as a comedian in many events in Nigeria including in the Basketmouth show and the AY show. Anita also performs as a compere in many events across the country. She is an on-air-personality and the presenter of the Max Drive show on Max 90.9 FM Radio Station Abuja.

Born in Warri, Delta State, Nigeria, her father is of Ijaw tribe from Burutu Local Government Area of Delta State while her mother is of Urhobo tribe. She is the third of six children.

The popular skit maker studied Political Science/Public Administration at the Benson Idahosa University Benin City and graduated in 2012. She married Chiazor Daniel Asuoha who also happens to be her manager in 2013.