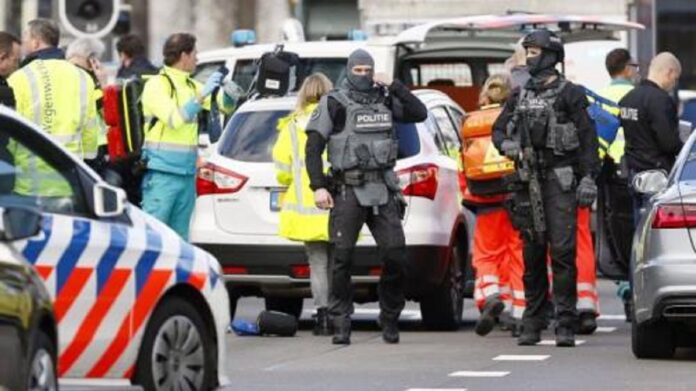 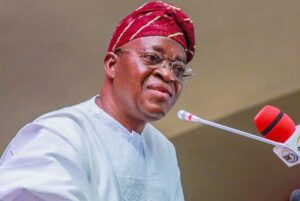 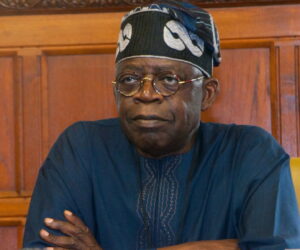 We are currently living through unprecedented times of epic proportions.

Against the backdrop of a deadly relentless pandemic and its resulting economic and societal collapse, cities worldwide are under siege from the backlash of peaceful protests gone horribly wrong. These are challenging times for police. They are tasked with quelling the rising violence; often put in situations where split second decisions must be made in the heat of the moment: decisions often questioned in the aftermath by administrators and the public with no understanding of the conditions prompting those decisions.

We are now collectively experiencing a severe time of moral testing. We have an opportunity to rise to the challenge with new and better ways of solving our myriad societal flaws. Our challenge is in knowing what the most correct courses of action would be and in having the inner fortitude to carry out those correct courses of action. So — how can we most effectively create positive change during these troubling times of extreme social discord?

When answers elude the mind, those answers can be found within. Each one of us possesses the means to elevate not only our own consciousness but the collective consciousness of our entire country. With greater clarity of mind and a broader perspective, we will then see clearly the most positive courses of action to take in any given situation. Transcendental Meditation (TM) is a proven, effective way to do that.

TM is a non-religious, powerful brain-based technology. Extensive peer-reviewed research shows that is an effective means not only to reduce individual stress but also to effectively and efficiently reduce the high levels of collective stress causing insurmountable societal problems, thereby creating lasting peace. In particular, published scientific research has shown that when even 1% of a given population practices the TM technique, crime rates and other negative social trends drop sharply. And extensive research on the advanced TM-Sidhi program has repeatedly demonstrated that its group practice creates the same measurable transformation in social trends: positive solutions to ongoing problems occur naturally and society shifts from division to unity.

Consider: The TM-Sidhi program was utilized in Washington D.C. over a two-month period in the summer of 1993, where 4000 meditators gathered for an experiment to lower crime. The result, as documented by an independent board of criminologists, was a 24 percent reduction in criminal violence. This profound reduction in social stress also influenced the public approval of the US president, which suddenly changed from a negative trend to a positive trend, as predicted.

If members of police departments were to learn the TM technique, not only would they have access to a powerful tool for reducing violence, they would also gain benefits such as increases in calmness, clarity of mind, happiness, creativity, and energy, as proven by hundreds of independent research studies. This evidence-based approach is highly effective for stress-related conditions such as PTSD, brain function, and cardiovascular health. Here is a chart which illustrates the significant improvements in health and discipline experienced by officers and cadets practicing the TM program in the State of Bahia, Brazil. These improvements resulted in improved community relations as measured by a dramatic increase (1,206%) in the number of positive reports received by the Police Department from the citizens of Salvador.

While this approach may seem too simple to be true, sometimes the simplest approach is the most effective. We recommend the following book: An Antidote to Violence: Evaluating the Evidence, by Barry Spivack and Patricia Anne Saunders, which details in depth the extensive supporting scientific research for utilizing TM to dispel violence and to alleviate PTSD. The current times of pandemic, protest, and economic collapse is the perfect opportunity for us to re-evaluate our approaches to all societal issues, and to evaluate for ourselves the usefulness of TM as a powerful tool for police to use in keeping the peace and also for their own mental health under stressful conditions.

Governments have no time to lose as the very fabric of our society collapses around us; we all need to come up with effective solutions to these issues and the resulting societal discord before is too late.

Arlene J. Schar has served as Dr. Leffler’s Executive Assistant at the Center for Advanced Military Science (CAMS) StrongMilitary.org since 2015. She has co-authored and edited many of Dr. Leffler’s articles.

Dr. David Leffler served as an Associate of the Proteus Management Group at the Center for Strategic Leadership, US Army War College. Currently, he serves as the Executive Director at CAMS. 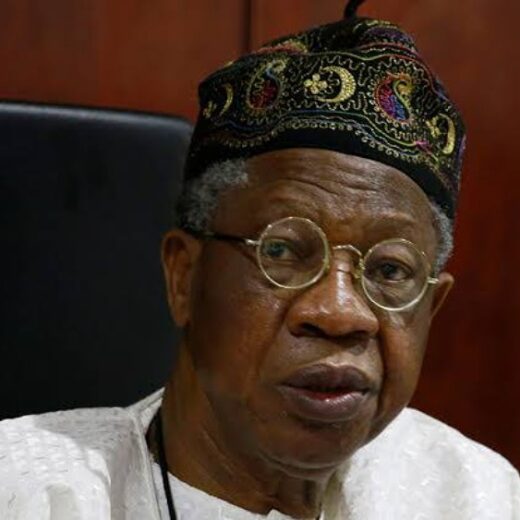 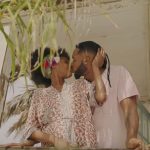 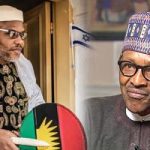 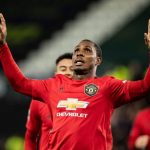