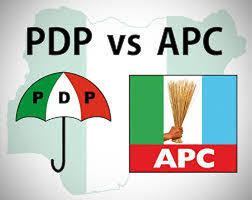 Ahead of the March 23 supplementary election in some polling units in Kano State, electorate, including members of the All Progressives Congress (APC) and Peoples Democratic Party (PDP) have gone spiritual.

PRNigeria reports that while some voters observe prayers in mosques, others are currently outside the country (Mecca) to seek God’s intervention.

Aside embarking on non-obligatory prayers and fasting, there are also animal (mostly camels, cows, rams, goats) sacrifices at various local governments across the state.

Depending on the political divide, supporters in their thousands have trooped to various praying sites, some outside the mosques with selected Imams leading them in special prayers against political manipulation and electoral frauds next Saturday.

Some businessmen have sponsored ‘prayer warriors’ on a pilgrimage to the Holy lands in Saudia Arabia for God’s intervention during the polls.

In a video, a businessman in Saudi Arabia, said that many pilgrims were expected from Nigeria for the special prayers over Kano re-run election.

His words: “We have finalised all arrangements for pilgrims coming to the Holy land In Saudi Arabia for payers for peace in Kano in the next election.

“Meanwhile, we have made provisions for vehicles, accommodation and feeding for all intending pilgrims for this special prayer against political crises in our beloved city of Kano in the forthcoming election. As we have also purchased the sacrificial rams to be slaughtered.”

Meanwhile, many streets in the city have witnessed peaceful youth protests in recent days with chants of “Allahu Akbar” (God is the greatest) “Hasbunalahu Wani’imal Wakil” (Allah is sufficient for us).

Earlier in the week, one of the groups terminated their march at the Kano Emir Palace, where they performed ‘Al Qunut’ (special prayer) of two Rakat prayers at the palace pavilion. 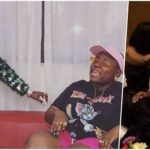 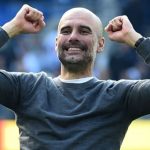