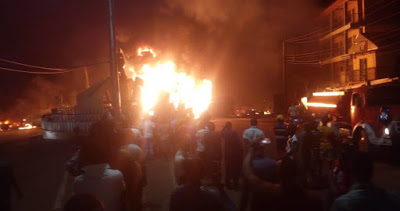 No fewer than two persons were confirmed dead and six others injured, when a tanker bearing petrol fell at Amawbia Roundabout in Awkam capital of Anambra state, and went up in flames on Saturday night.

It was learnt from eyewitnesses that at least eight vehicles and some residential buildings within the vicinity were also destroyed in the inferno.
Eyewitness account said that the fire occurred in front of the Amawbia Fire Service and near the Police Headquarters, Anambra Governor’s Lodge and other public buildings.

Narrating his experience, one of the victims, Mr Paul Igwemma, whose car got burnt in the fire, said the tanker was negotiating a bend when it fell and subsequently burst into flames.

Igwemma, who was full of praises to God, said he had to abandon his vehicle and ran for his dear life.

“I saw the vehicle trying to negotiate to this direction and all of a sudden the tank fell and hit the pavement of the roundabout so I immediately out of my car.

“Few seconds after, there was an explosion accompanied by fire and as you can see, my car is burnt beyond recognition, together with about ten other vehicles,” he said.

An eyewitness, Mary Anyaora, who was seen weeping at the scene, said the number of casualties could still be more, NAN reports.

Anyaora said that many more people were still trapped in their buildings and might not be able to escape from the fire. She said that the effect of the fire could have been minimal, if there was an immediate intervention from the Fire Service. 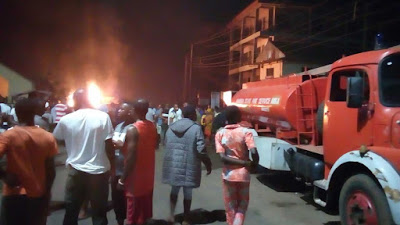 Confirming the incident, Mr Andrew Kumapayi, Sector Commander of the Federal Road Safety Commission (FRSC), blamed the incident on careless driving on the part of the tanker driver.

“The driver did not stop when the tank fell, the incident happened in front of the Fire Service and fire fighters were still making efforts to put out the fire,” he said. 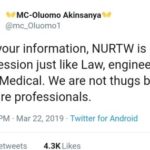 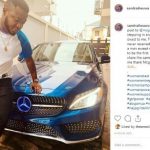 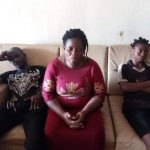 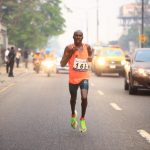 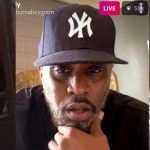