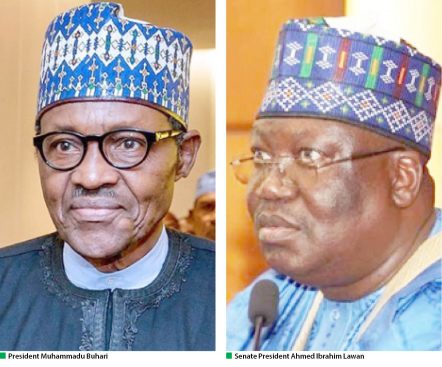 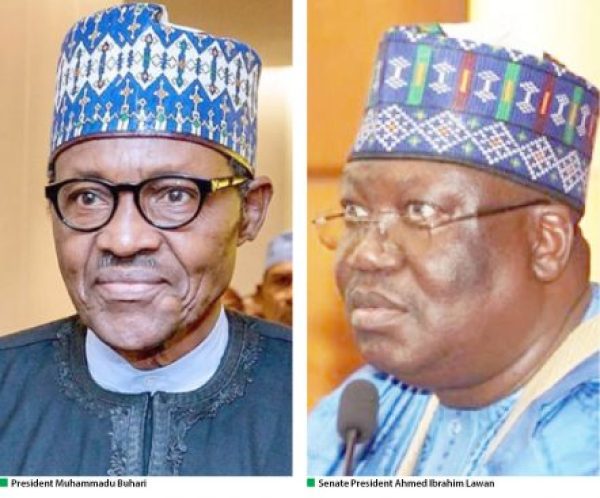 Nigeria’s President, Muhammadu Buhari has given Minister of State for Labour and Employment, Festus Keyamo, the go ahead to recruit 774, 000 Nigerians under the Special Public Works Progamme (SPW).

The National Assembly had told Keyamo to halt action on the planned recruitment, as the minister did not consult them before embarking on such move.

They accused the Minister of trying to hijack the scheme from the National Directorate of Employment (NDE), the implementing agency of the project.

But Keyamo said on Tuesday that the president had given him unfettered go ahead on the recruitment.

“I have the instructions of my boss, Mr. President, to proceed unhindered,” Keyamo said in a text message to The Nation.

The lawmakers had invited Keyamo in June to give details of the Special Public Works Programme where 774,000 people would be recruited by the Federal Government under the National Directorate of Employment (NDE).

The employment will be for three months, from October till December.

During the meeting which was held at the National Assembly in Abuja, members of the Senate and House of Representatives Joint Committee on Labour sought to find out the method of selection of a 20-man committee from each state for the programme.

However, a heated argument erupted between committee members and Keyamo over who should head the programme which was to be domiciled under the NDE.

The committee decided to go into a closed-door session to discuss the matter, but the minister refused, insisting that further discussions be held in the presence of journalists.

This enraged the lawmakers who told Keyamo to apologise to the committee, but he ignored them.

Thereafter, the minister was asked to leave the meeting since he refused to apologise to the committee members.

The lawmakers claimed that Keyamo has no right to direct the committee on how to conduct its proceedings.

This comes a day after the minister inaugurated a 20-man committee in 36 states and the Federal Capital Territory (FCT) by virtual means.

According to him, 1,000 persons would be selected from each of the 774 local government areas in the country to be engaged by the government in the Special Public Works Programme. 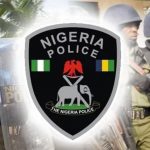 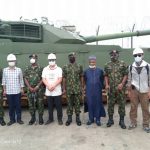