It’s no secret that London’s annual music festival, Wireless is one of the biggest and most prestigious festivals in the world. Over the years, they have seen performances from many of the greats, including the likes of Drake, Jay-Z and Beyoncè.

Last year, Davido shut down the show on the main stage, and now he’s passing the baton on to Tiwa Savage, who is part of this year’s lineup.

For the 2018 edition, the festival only billed one African artist to perform, which we found a bit curious, however, they’ve changed things up for the better this year, adding Maleek Berry and Tiwa Savage to the lineup.

Tiwa Savage is undoubtedly a major force in the Nigerian music industry, and she has managed to keep everyone’s attention since she first broke out in 2013. Year after year, she levels up, reaching new and amazing heights.

From the release of her strongest body of work, Sugarcane to her history-making win at the MTV EMAs, the past two years have been really great for Tiwa, so it’s no surprise that she’s been chosen to perform at one of the world’s most popular music festivals.

She will be joining global superstars such as Cardi B, Migos, Ella Mai, Travis Scott and more. We know she’ll kill it, and we are definitely looking forward to seeing her take the stage. Hopefully, next year, even more of our artists will be added to the lineup. 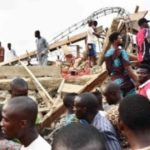 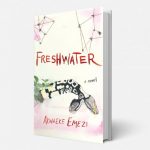 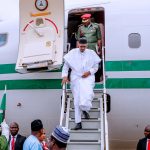