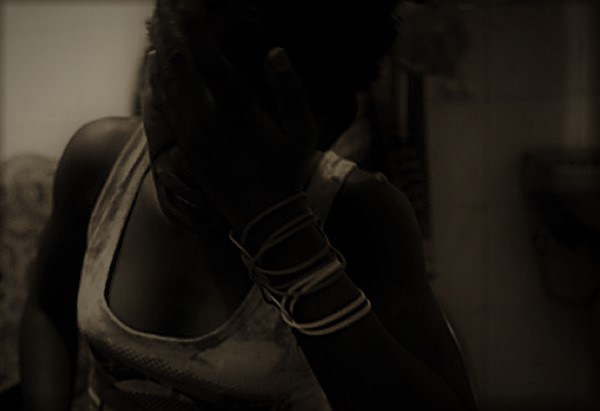 An Islamic scholar and medicine seller in Nguru town, Yobe State, identified as Malam Musa has been accused of raping and impregnating a 14-year-old girl.

The victim told SaharaReporters that the 40-year-old Islamic scholar, who is also her neighbour, first raped and then proceeded to give her N2,500 after repeating the act four times despite her resistance.

She said when she discovered that she wws pregnant, she approached another 60-year-old Muslim scholar, who lives in the Bulabulin area of Nguru town for ‘spiritual’ abortion.

The scholar however, demanded a huge amount of money from her to abort the pregnancy, which she couldn’t provide. She said the man asked her to pay him in kind and went on to rape her shortly afterwards.

But the pregnancy became noticeable despite promises by the Islamic scholar that it will ‘spiritually’ be aborted.

Despite overwhelming evidence, the family of the victim said the alleged rapist, Malam Musa, has taken them to court for alleged defamation of character.

“We are worried she will not get justice for the repeated sexual abuse she suffered in the hand of the Islamic medicine seller and the Islamic scholar,” they said.

The 60-year-old Muslim scholar, SaharaReporters gathered, has however, admitted raping the girl when she approached him for ‘spiritual’ abortion. 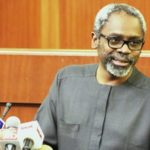 Why I want to be House of Representatives Speaker – Gbajabiamlia 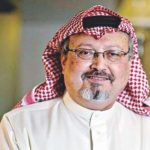 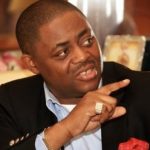 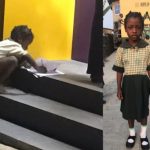