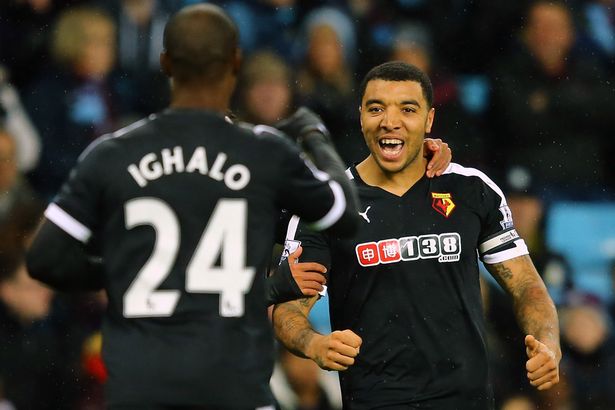 Deeney: I Once ‘Lost My Head’ In A Heated Bust-Up With Ighalo

Watford forward Troy Deeney has reminisced about a match in 2016 where he was left so angry with Odion Ighalo that he opted to drive home rather than catch a plane with the rest of the team.

Speaking to The United Stand podcast, Deeney was full of positive words about his former teammate, but admitted they almost came to blows following a game against United.

“When we used to play, we played one year I ended up losing my head with him. He had like four, five shots and then there was one – I remember (Timothy) Fosu-Mensah was playing, I think he was making his debut – and basically [Ighalo] got put in behind and literally all he had to do was square it and I’m rolling it in from eight yards out.

“And then he shot and it went wide. And he knew. You know when you know, because he looked at me and was like, ‘Ah’. Like, this is gonna get sticky.”

Watford ended up losing the game, and Deeney flew into such a rage that he insisted on making the long drive from Manchester back down south to clear his head.

Read Also: Obiora: Bale, Modric My Toughest Opponents Ever; What I Learnt From Benitez

“I was in that much of a mood – because Mata scored and United won 1-0 – that I drove home. I didn’t get back on the plane,” he continued.

“I literally said to the manager: ‘You put me on this plane, there’s gonna be problems, so let me just calm down’ and I drove from Manchester to Watford. And this was like a Tuesday or Wednesday night.

“He definitely wanted to score. We spoke about it the day after, and I was just like, ‘Dude, we’ve just gotta win and if you’d let me score in that instance, Man United would have had to come out, you’d have had three of four other chances to score’.

“It was never going to get physical between me and him or anything like that, it was just genuinely a pure frustration, like ‘Dude, you’re better than that’. But he will be good for Man United and honestly I can see them keeping him next year. I don’t see them getting rid.” 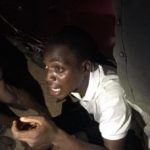 Man Caught While Trying To Sell Female Panties For N300,000 In Edo (Photos) 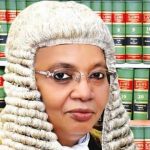 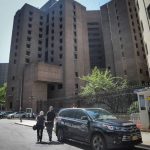