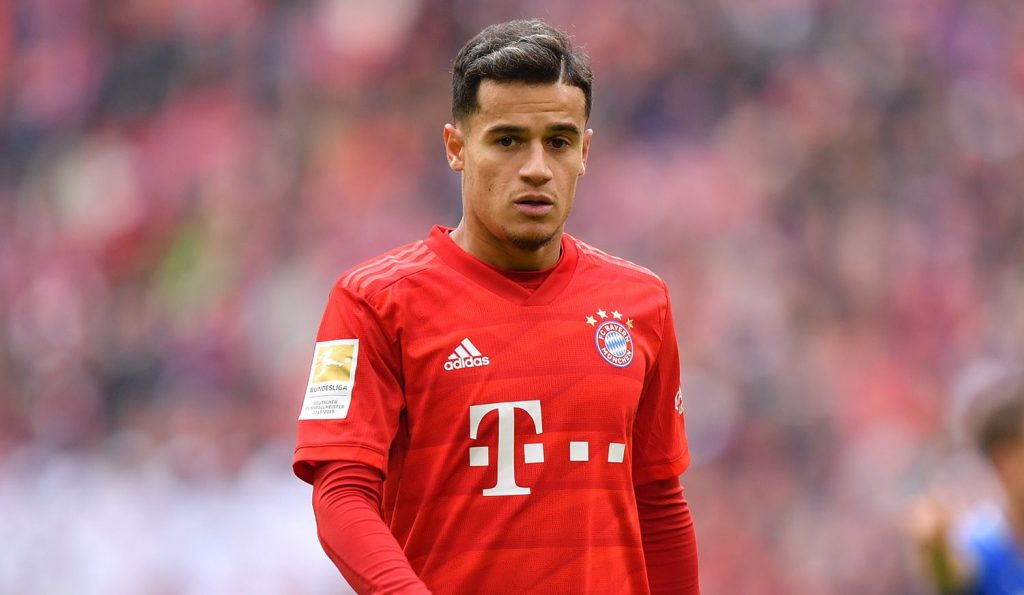 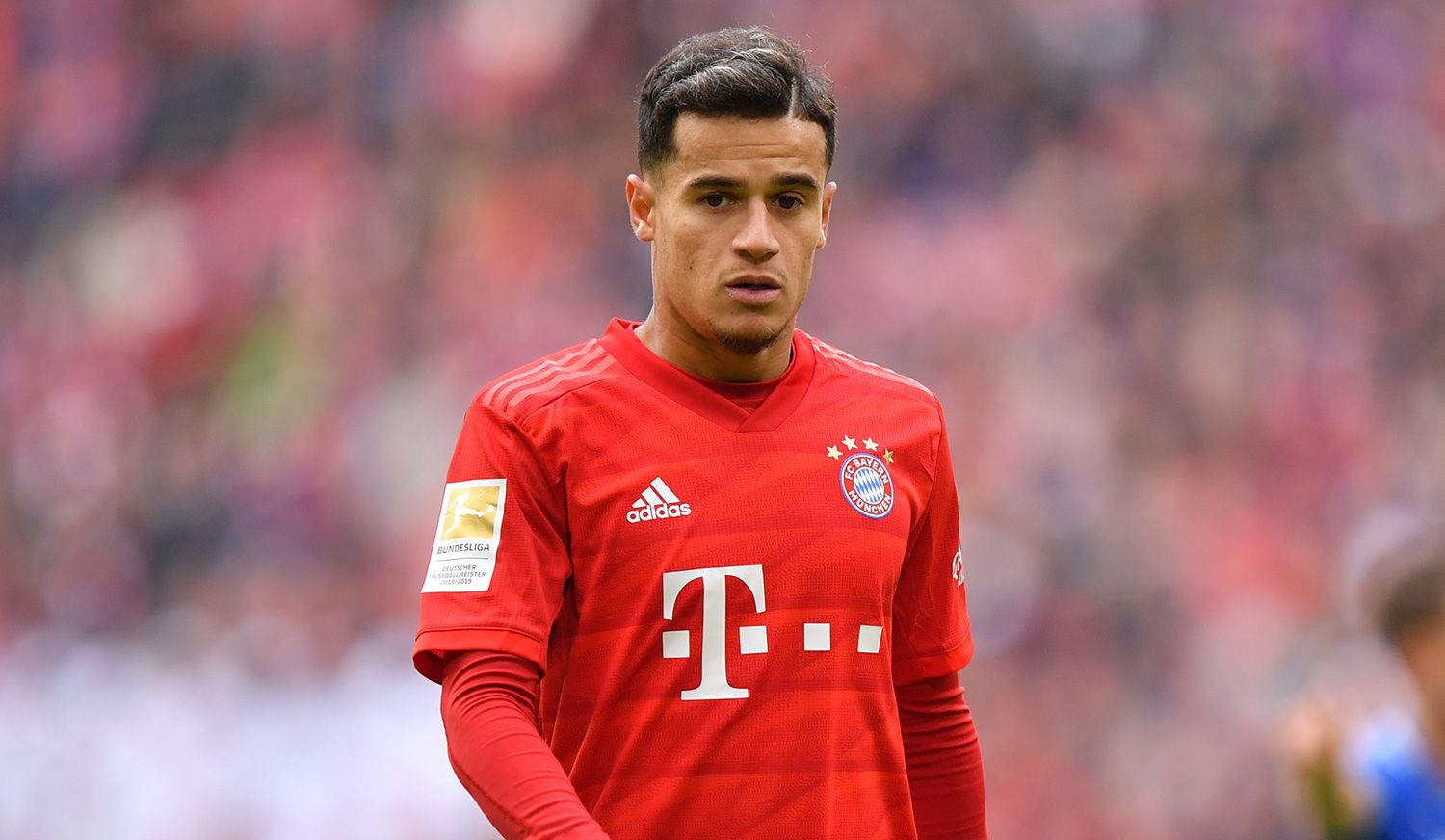 Coutinho left Liverpool for £142million after pushing hard for a move to Barcelona in January 2018.

Unfortunately things have not been rosy in Catalonia and the LaLiga champions are now ready to offload him after two and a half years.

The Spanish champions have told the 27-year-old he will be allowed to leave, and that his number seven shirt will be passed on to Antoine Griezmann next season.

Coutinho, according to the Daily Mirror, has “admitted to friends that he made a big mistake in forcing his way out of the Merseyside club to join Barca”.

Coutinho is currently on loan for the season at Bayern Munich, but they have little desire to make that deal permanent in the summer via a €120m option clause.

And Barca will be forced to find another loan club for him, with the potential of a permanent deal.

The tabloid report that “Liverpool have made definitively clear there is zero interest in bringing Philippe Coutinho back to Anfield”.

Liverpool reportedly pulled out of the running to re-sign Coutinho last summer.

According to the Daily Mirror, Jurgen Klopp and sporting director Michael Edwards met to discuss the possibility of bringing Coutinho back to Anfield in a sensational summer move in 2019.

However, the deal was off the table after the tabloid claimed Barcelona wanted a fee of £8million for the Reds to take him on loan, while they also wanted the Reds to pay his £250,000-per-week wages in full.

Chelsea, Manchester United and Arsenal are all believed to be in the hunt for Coutinho as he eyes his next step, with a return to the Premier League potentially the best option for him to rebuild his career.

Sport claim that Coutinho would prefer to join London rivals, Chelsea or Arsenal, rather than United – while Manchester City are not interested.

Tottenham were interested last summer and Daniel Levy was keen on making the transfer happen, but the deal fell through and Coutinho was said to be angry with Levy and the collapsed deal and would not entertain a move there this time around.

However, Coutinho’s agent Kia Joorabchian told the Mirror: “Philippe Coutinho has no personal issue with Daniel Levy and claims otherwise are totally false. The deal did not collapse due to financial reasons.”