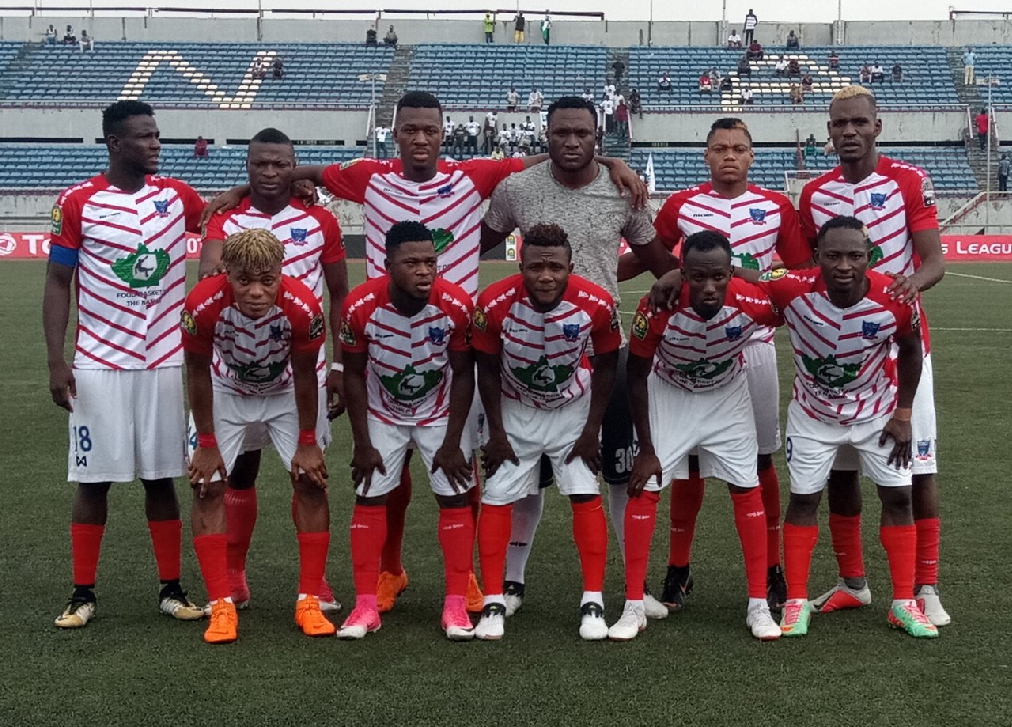 I8 players and other officials made the Lobi Stars’ trip to South Africa for the make or mar encounter.

The Makurdi club drew their last game in the competition 0-0 away to Wydad Casablanca of Morocco.

Solomon Ogbeide’s men have won just one game in the group, a 1-0 victory against Mamelodi Sundowns on match day one.

Lobi Stars are in the fourth position in the Group B table with four points from four games.

A win against the “The Brazilians” will boost their chances of making it to to the knockout round.

“It is going to be a difficult game but we are ready for the task ahead,” Lobi Stars’ team’s dependable midfielder Dare Ojo told Completesports.com.

“We did well in the last game in the competition against Wydad Casablanca which we drew 0-0, so getting a positive result against Mamelodi Sundowns is within our reach.

“The most important thing is for us to believe in ourselves and give our best on the pitch. Hopefully, we will come out victorious. ”