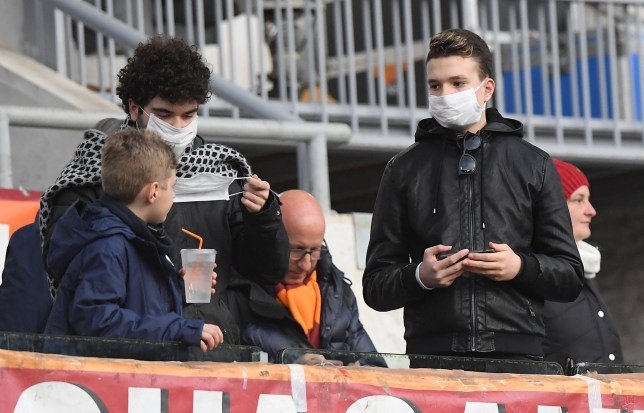 Football Agents Set To Lose Fortunes Due To Coronavirus Crisis

Football agencies will lose fortunes in owed fees and face going out of business as the Coronavirus crisis continues to rip through the sporting community.

A host of lower level intermediaries fear they will go under due to the crippling financial implications caused by the pandemic, with agents standing to lose hundreds of thousands of pounds, if not more, owed to them by clubs for deals completed in the summer and January windows.

Agents receive little protection in relation to the money they are owed by club because they are not recognised as football creditors.

For instance, if a club is sent into administration then agents are not required to be paid.

Therefore, paying agents is not viewed as a priority by clubs – particularly those whose futures have been placed into jeopardy because of Covid-19.

Sportsmail knows of one agent who has written off a £3,000 fee owed to him from a League One side, because he knows the club simply cannot not pay him.

Clubs are required to pay relevant agent fees and paperwork to the Football Association, who ratify the forms before forwarding the money on to the representatives.

But clubs are often guilty of delay that process with agents now fearing they will not receive what is owed to them given the financial difficulties clubs in the EFL are now faced with.

Intermediaries could consider taking legal action or attempt at having the club wound up – but that would only serve to antagonise officials who would likely refuse to work with that agent again.

The losses smaller agencies are likely to incur in the coming weeks will leave them facing worrying cash flow problems, leaving the future of their companies in jeopardy.

Top agencies, including Wasserman Media Group, Stellar and Unique Sports Management, are expected to survive despite the huge uncertainty given they are built on far more financially sound platforms.

Indeed, clubs are more likely to pay those leading agencies due to the fact they tend to represent more desirable players.

Football agents, particularly those who operate higher up the leagues, are unlikely to garner much sympathy given their reputations.

But many smaller agents earn in the region of £50,000-a-year and their livelihoods are now under a cloud.