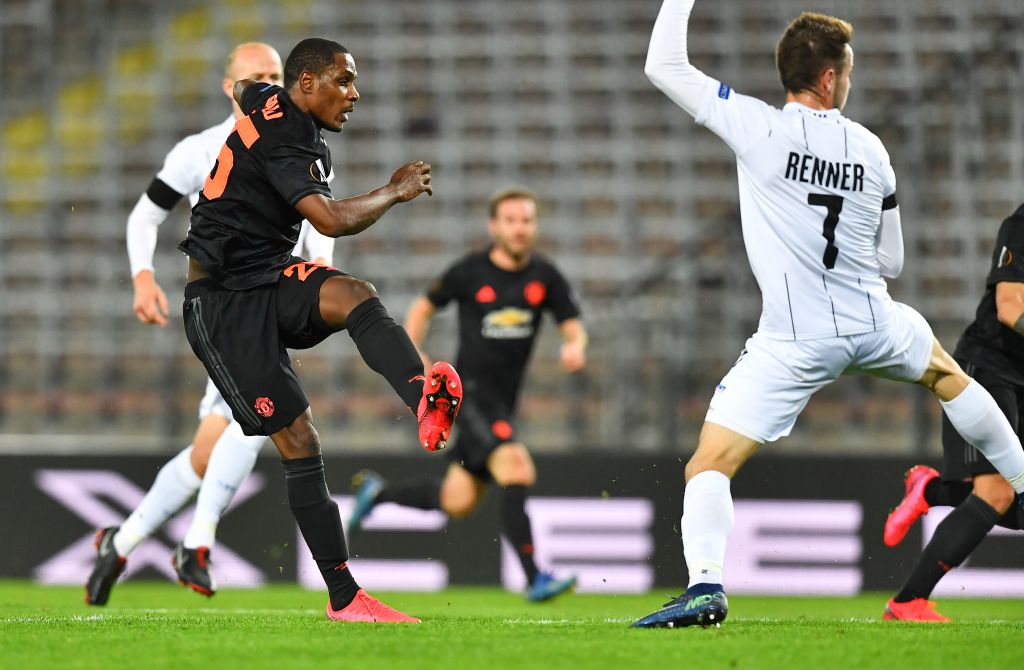 Ighalo opened scoring in his third start for United as he brought the ball down on the edge of the box, then let fly a left-foot strike that went in off the bar.

However, Ince believes the fact the game is being played without fans in attendance may have been a factor in Ighalo’s fine finish.

“Here he juggles it three times and fires it into the top corner,” Ince said at half-time on BT Sport.

“It reminds me of one of those that you would do at training. If it was a full house, I don’t know if I am doing a disservice to him, I don’t know.

“It is a wonderful goal, let me tell you that. A wonderful strike. That is something you would try in training.”

Fellow pundit Hargreaves disagreed with Ince’s theory and revealed how the goal reminded him of something former Leeds United forward Tony Yeboah used to produce.

“That is a beautiful goal,” he said. “It is one of the best goals he has ever scored. That is like Tony Yeboah that.

“That goal sums up United as their confidence is flying. Great finish.”