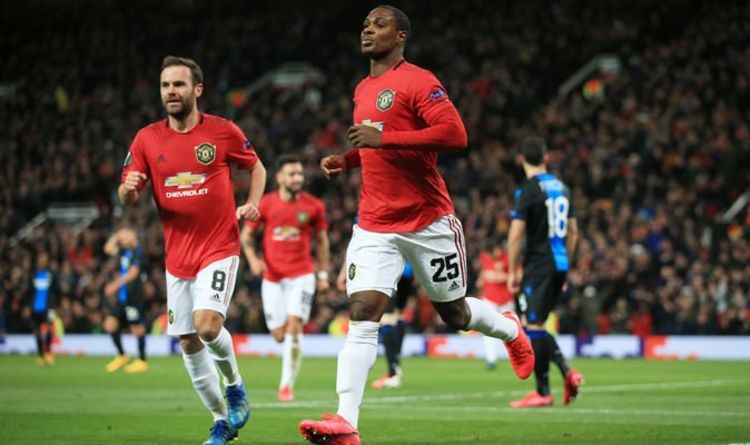 Odion Ighalo could not hide his delight after scoring his first Manchester United goal but admitted the pressure to do so was starting to mount up.

Ighalo scored his side’s second of the game as Ole Gunnar Solskjaer ‘s side securing a thumping 5-0 win over Club Brugge in their Europa League last 32 second leg.

It came during the 30-year-old’s first start for the Red Devils since joining on loan from Chinese outfit Shanghai Shenhua during the January transfer window.

It was such a surprising move because his only real notable spell in England was with Watford and ended with six goals in his final year.

After three brief substitute appearances for United, he made his first start on Thursday with Anthony Martial ruled out.

And Ighalo, a boyhood United fan, became the first Nigerian to score for the club as fans chanted his name at Old Trafford.

The new boy admitted that he had been feeling some pressure since his arrival at last month.

“It is a great moment,” Ighalo told BT Sport after the match. “I have been waiting for this, played three games, though I didn’t play much and no goals.

“A little bit of pressure, but now I got a goal to start my Manchester United goal career and it is a team I have supported since I was young, so it is very good.

“I am very happy and I am grateful to God.”

Ighalo went close to doubling his goal tally after getting his head on to a couple of crosses and had a shot blocked after spinning on the edge of the box.

His goal came with Bruno Fernandes’ fine pass over the top to Juan Mata, who laid the ball on a plate for the forward to score from six yards out.

And he celebrated the strike by showing a T-shirt with his sister’s face underneath. Mary Atole died suddenly in Canada on December 12, just seven weeks before her brother’s dream move.

“I lost my sister in December, and she is very dear to me, she is a good United fan too,” Ighalo told MUTV.

“We hoped for this moment, but now I am in United she is not here to see what is going on. So it is a bit emotional for me, so I promise myself that every goal I score I will dedicate to her. So she is up there watching me and doing well for United.” 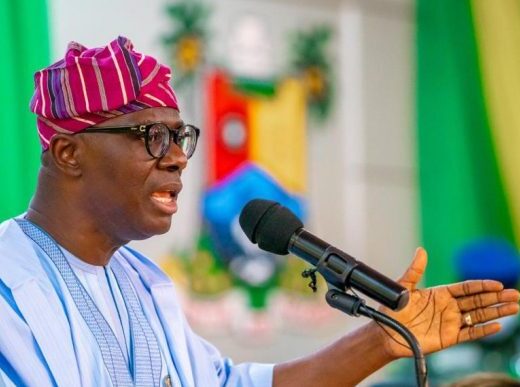 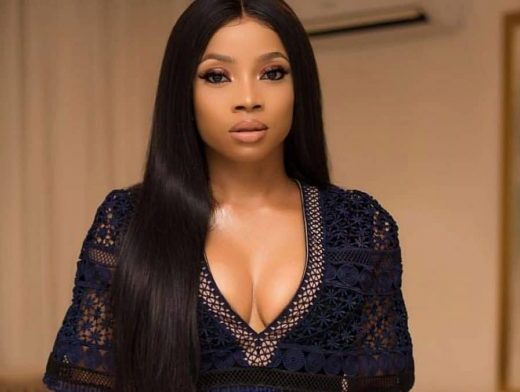 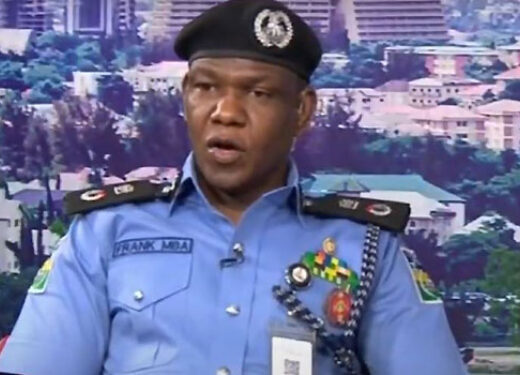 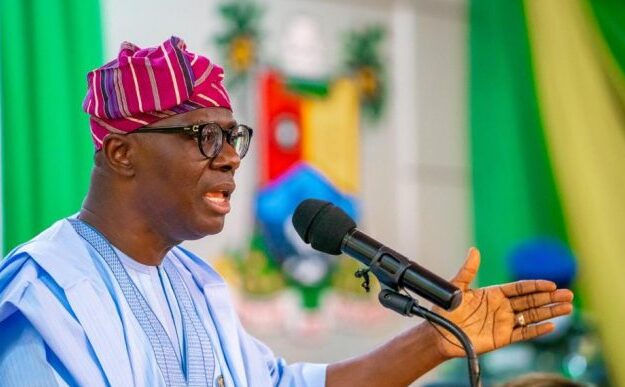 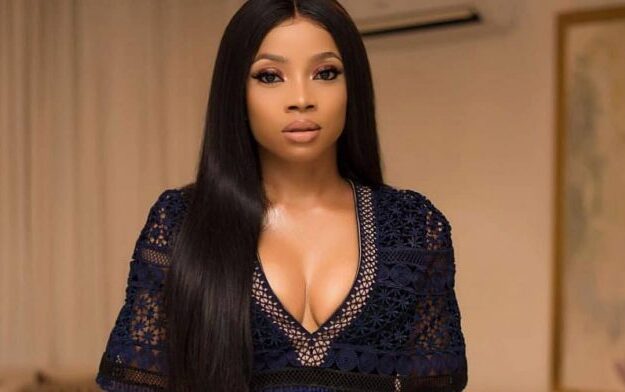 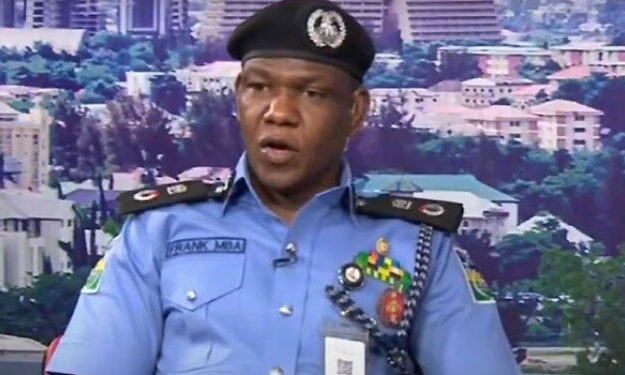 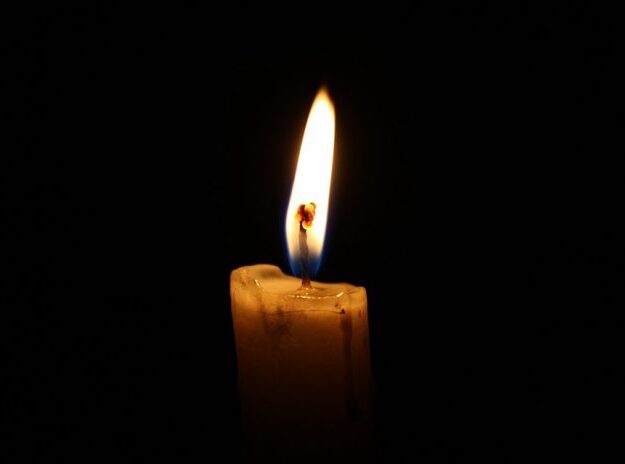 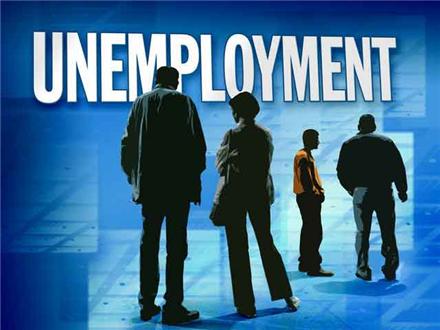 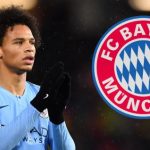 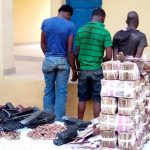 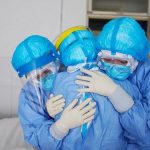