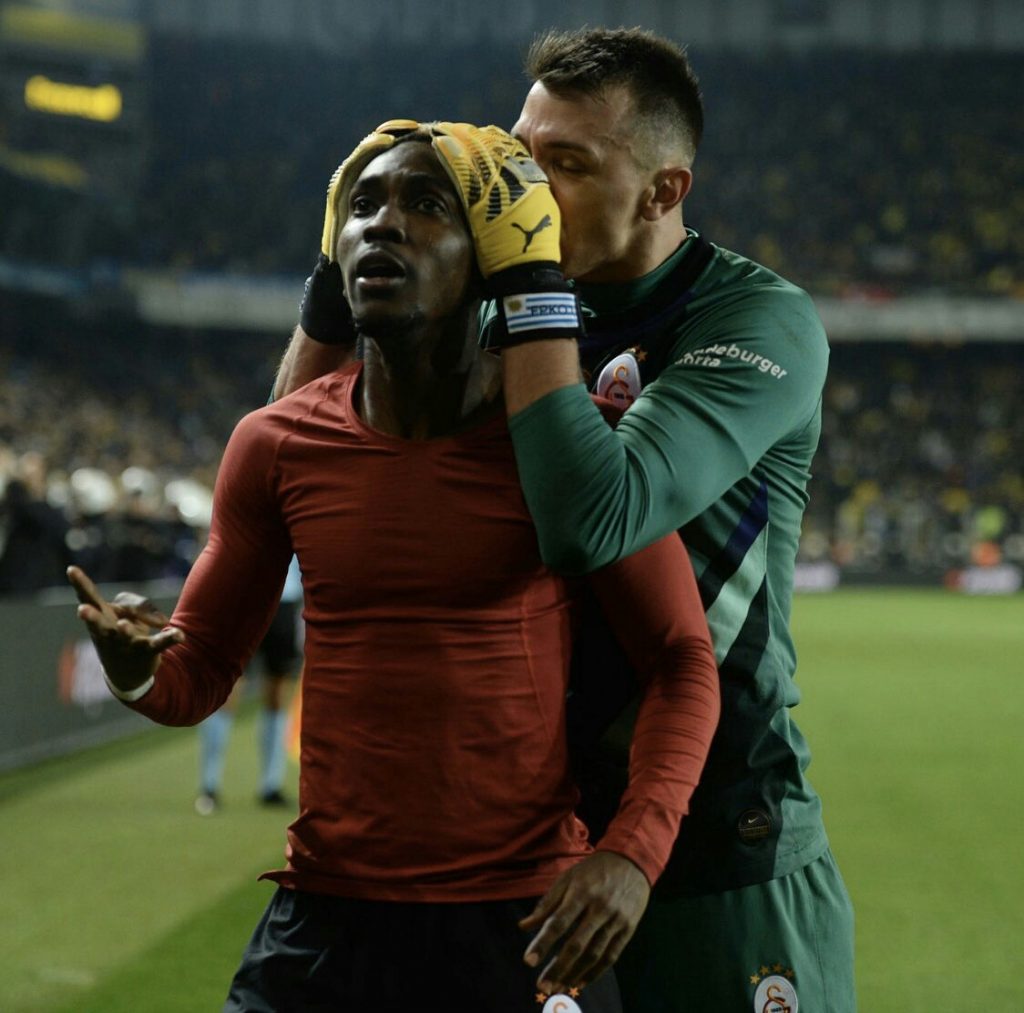 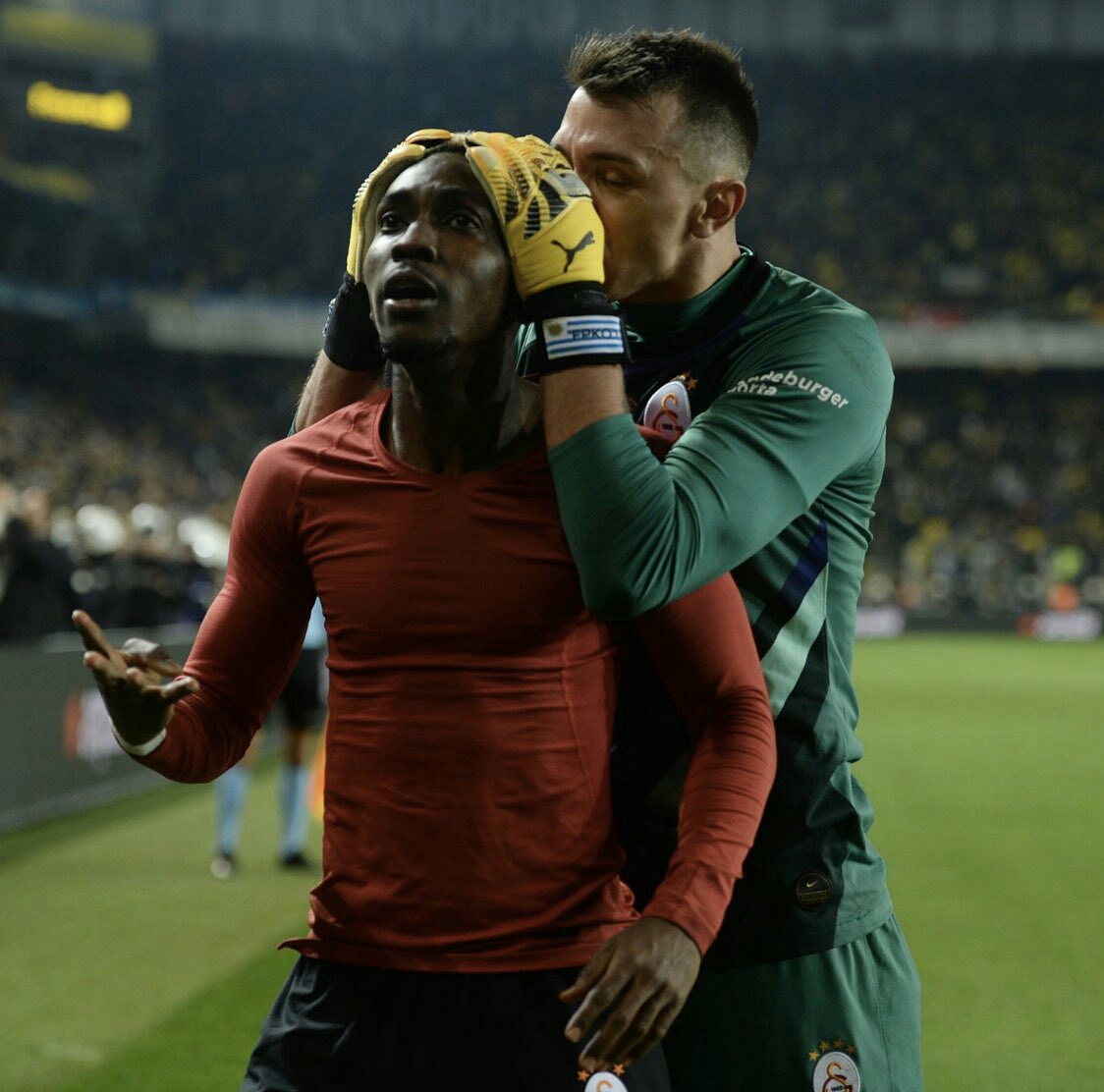 Galatasaray manager Fathi Terim has heaped plaudits on Henry Onyekuru after the Nigerian winger played a key role in Sunday’s away win against Fenerbahce, Completesports.com reports.

The goal was Onyekuru’s first since his return on loan from Monaco in January.

Radamel Falcao and Ryan Donk scored the other goals for Galatasaray who have not won a game against their rivals at the Ulker Stadium since 1999.
<em>
Read Also: Onyekuru Delighted After Galatasaray’s Historic Win At Rivals Fenerbahce

“We deserved three points, we got it by playing and playing well. We played every part of the game well. The game could go away for the first 20 minutes. We ensured that the ball remained with us. We have concluded very well so that it does not return. I think we have reached the highest percentage of positions in a derby. I congratulate my players, good luck,” Terim told reporters after the game.

“Each match has a different story. It is not the same as playing Fenerbahce here with any match you play in your stadium.

“Sometimes, what you think in theory may not be in practice. Sometimes we don’t think so; but we tried to get out of the blocks. We did this and we took many positions with Onyekuru. Sosa and Ömer also entered, many of our players found positions. We rested actively and kept the ball in us. which turned out in practice .. ”

The result pushed Galatasaray to second in the Super Lig table, level on 45 points with third-placed SSivasspor and leaders Trabzonspor who have a game in hand. 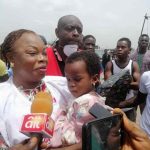