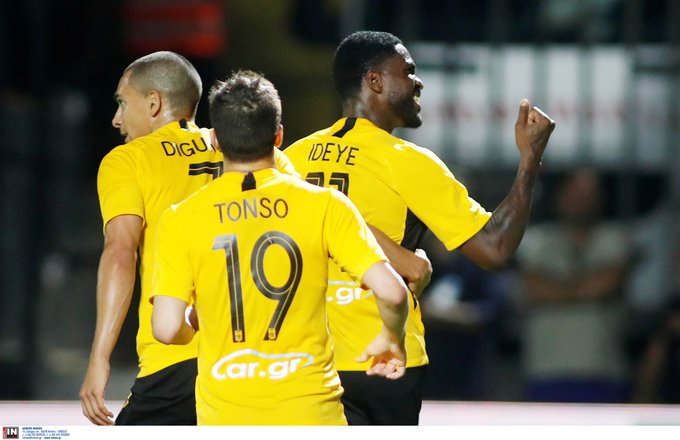 Nigerian striker Brown Ideye got on the score sheet as Aris Thessaloniki fought back from 2-0 down to draw 2-2 at Lamia, in the Greek Super League on Saturday, Completesports.com reports.

Ideye scored in the 55th minute to complete the comeback for Aris Thessaloniki after Daniel Larsson had pulled a goal back for them on 52 minutes.

Lamia had raced to a 2-0 lead thanks to a Christos Aravidis double on 24 and 48 minutes respectively.

The goal was Ideye’s seventh in 19 league appearances for Aris Thessaloniki this season.

In the French Ligue 1, Victor Osimhen fired blanks but turned provider in Lille’s 3-1 away win against Toulouse.

Former Chelsea forward Loic Remy had a brace in the 2nd and 39th minutes.

The game was Osimhen’s 25th league out and has got on the score sheet 13 times.

Lille are now third on 43 points which is a Champions League qualification spot.

Prior to the game, Nantes had failed to win any of their last six games, four defeats and two draws.

Simon saw action for 90 minutes in the game which was his 24th in the league with five goals.

Nantes are now in 10th position on 37 points and four points away from fourth which is Europa League spot. 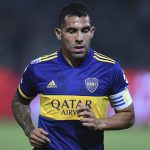