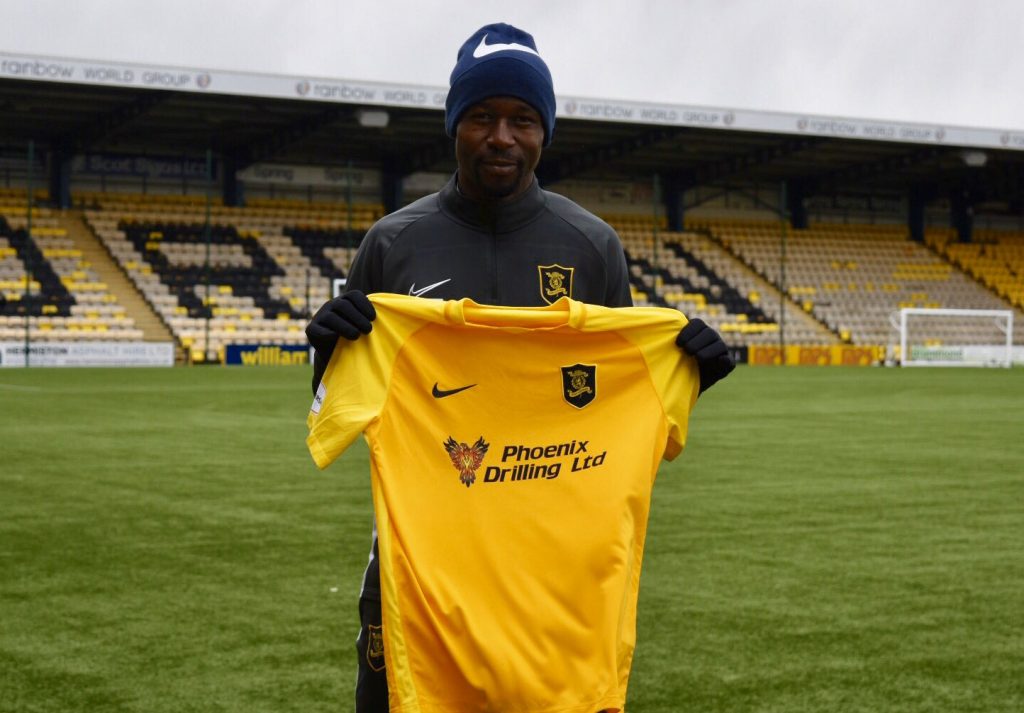 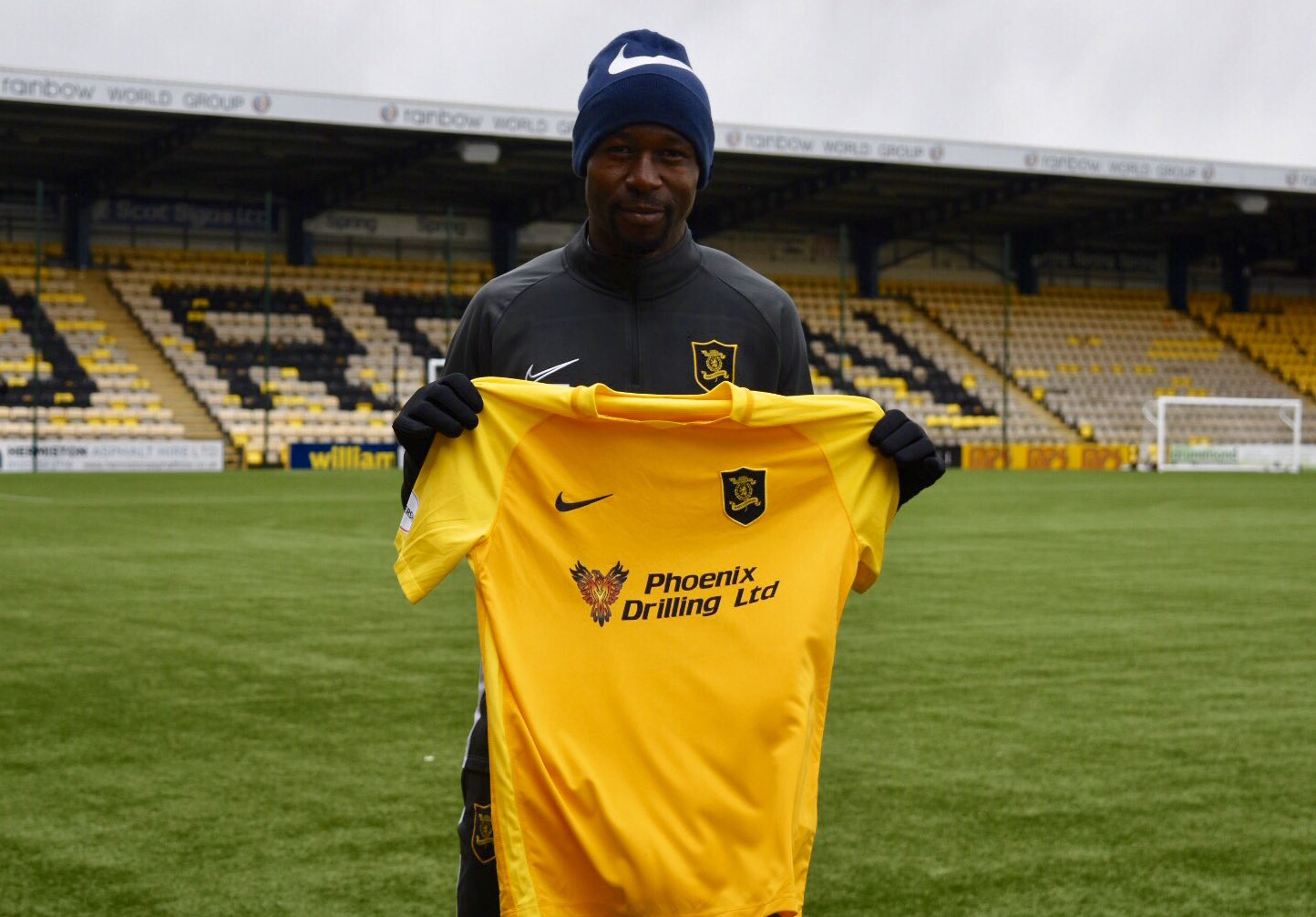 A well-known face in the Scottish game having racked up almost 200 appearances in his time at Celtic FC and Hibernian FC, Ambrose joins having most recently been signed with Derby County in the English Championship.

In his time at Celtic, the defender lifted four Premiership titles before winning the Championship at the first attempt with Hibernian, helping the Easter Road side back to the top flight.

With over 50 Nigeria caps to his name too, Ambrose won the African Cup of Nations in 2013 and was named in the AFCON Team of the Tournament.

He will wear the number 25 shirt and goes straight into the squad for Saturday’s trip to old club, Hibernian.