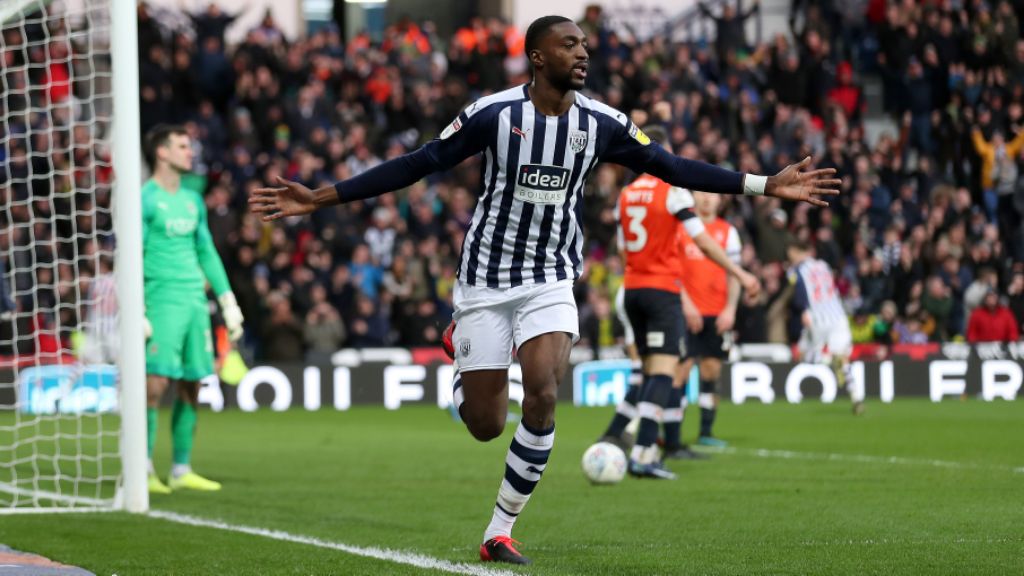 Albion will be looking to build on back to-back Sky Bet Championship victories when they visit Reading while Ajayi on his own part ill be gunning for his sixth league goal of the 2019/20 season.

Ajayi who joined the Baggies from
Rotherham United during the summer transfer window is the highest Scoring defender in the Sky Bet Championship with five goals in 29 appearances so tar this ternm.

The versatile player looked back to his best in the Baggies’ 2-0 win over Millwall On Saturday and was unfortunate not to win a penalty eariy on when he seemingly had
his shirt pulled as he met a
corner.