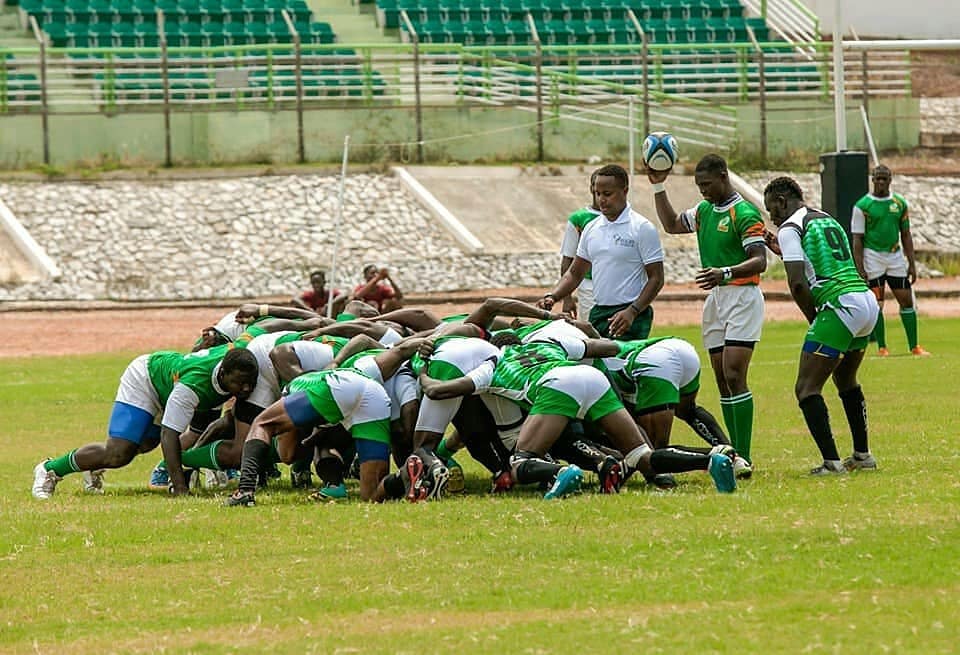 Nigeria will host the African Rugby Championship and the 2020 President’s Cup later in the year, Completesports.com reports.

This was disclosed by Kelechukwu Mbagwu, President, Nigeria Rugby Football Federation (NRFF) during the federation’s Board meeting in Lagos at the weekend.

Mbagwu said the NRFF decided to host the tournament in order to create more awareness for the sport in Nigeria and also expose the players to test matches with top Rugby Nations in West Africa.

He promised that the federation will strive to host more international championships in 2020, adding that they were mapping out plans to reposition Rugby in Nigeria.

Mbagwu also added that NRFF was delighted that Rugby will make a return to the National Sports Festival in Edo State after a 10 year absence.

“The Black Stallions won the President Cup last year in Ghana and Rugby Africa gave Nigeria the nod to host this championships to boost Rugby development in the country.

“The NRFF’s focus is to continue promoting Rugby in Nigeria this year and to this end, the Rugby Union League will kick off after the National Sports Festival.

“I can assure you that plans are also in place to have Women’s Rugby Sevens League and the Men’s Sevens Circuit in the country.”

Speaking on former Technical Director, Ntiense Williams who was sacked last year, Mbagwu said: “We have received a letter from the Ministry of Sports to look into the matter and seek for a way to resolve the issue.

“But at this point, it should be brought to notice that Williams is an employee of NRFF and the body has the right to sack any of its staff found guilty of any misconduct.

“Any issue regarding the former technical director will be discussed when the committee brings out its report. At this point Williams remains sacked,” he said.