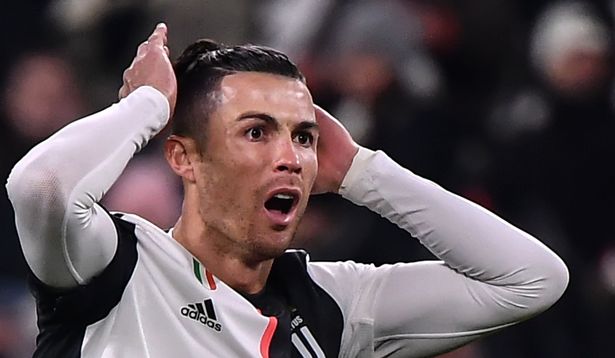 Bayern Munich president Herbert Hainer has ruled out a move for Portuguese and Juventus forward Cristiano Ronaldo, labelling him “too old”.

The Bundesliga champions have been in the market for a world-class forward following the exits of Arjen Robben and Franck Ribery at the end of last season.

Manchester City winger Leroy Sane remains at the top of Bayern’s wishlist, but Pep Guardiola’s side are set to keep the forward, who is currently out with a knee injury.

According to reports in Germany, Ronaldo recently emerged as a potential target for Bayern Munich, and Hainer was asked to comment on the speculation at a fan event.

“Of course there are many names in the press, which is understandable. But Ronaldo should be a bit too old for us,” he responded.

Ronaldo recently celebrated his 35th birthday, where he was presented with a brand new Mercedes Benz Brabus and a cake bearing ‘CR7’.

The Juventus forward was joined by his girlfriend Georgina Rodriguez and son Cristiano Jr for the celebration, which he documented on Instagram.