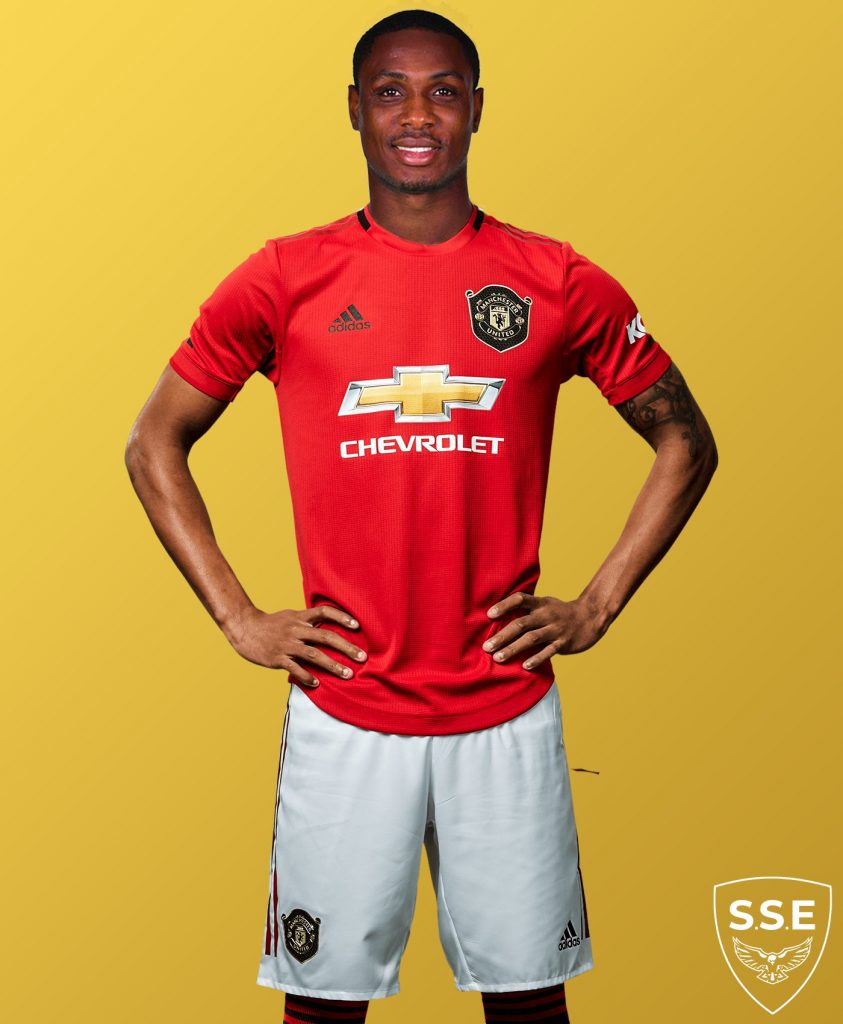 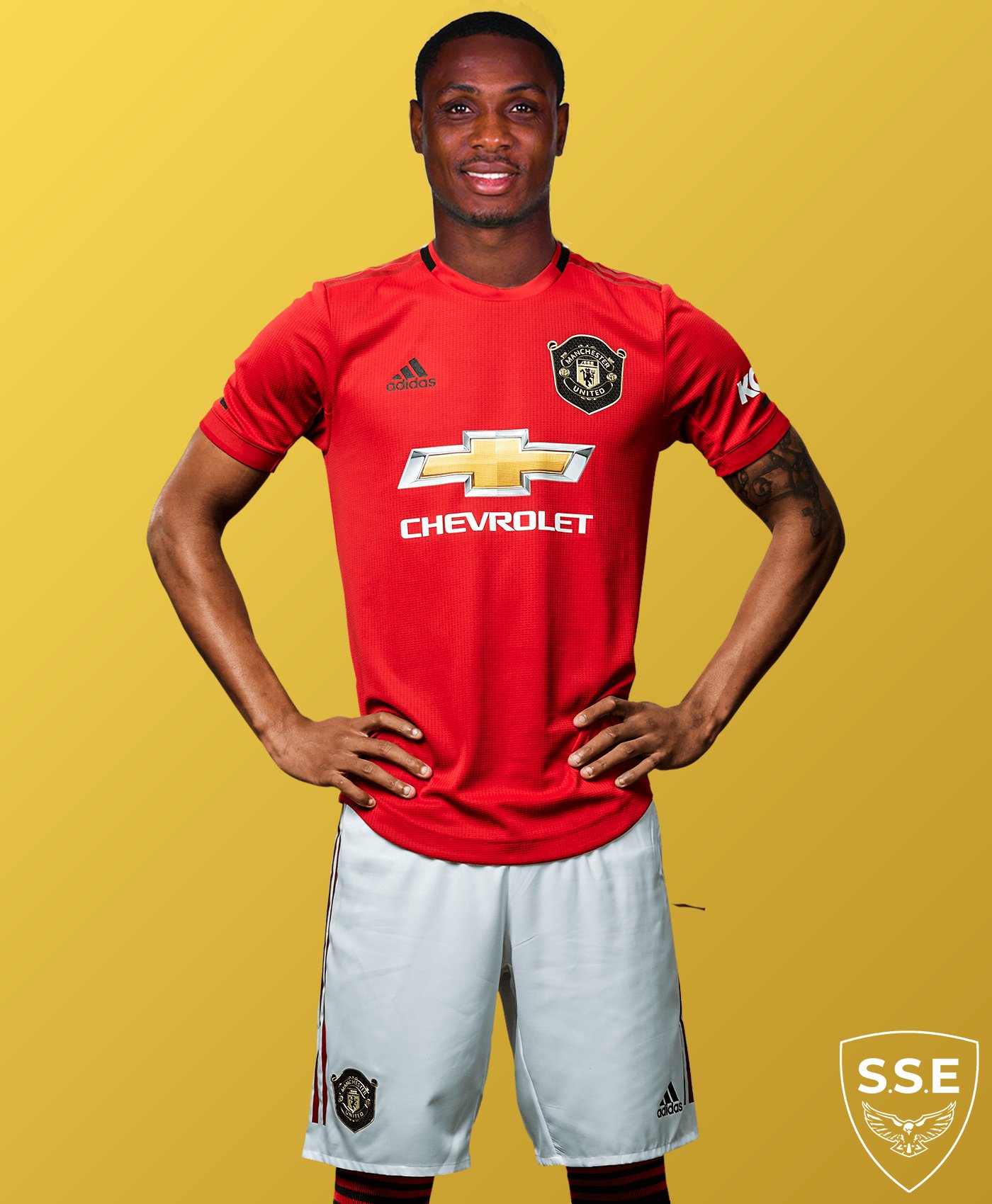 On Tuesday, Ighalo was officially unveiled as a new United player following his loan move from Shanghai Shenhua.

He was then handed the number 25, which was Valencia’s number when he was still at the club.

In his reaction, Valencia explained the importance of the jersey number and what it meant to him.

“I always saw the number 25 as an opportunity to work beyond my dreams. It has been my inspiration and became my amulet. I wish you all the success now with this shirt brother!” Valencia wrote on his verified Twitter handle.

Among players who have worn number 25 for United are former South African star Quinton Fortune and son of Dutch legend Johan Cruyff,  Jordi.

On 29 July 2009, Valencia made his debut for United and scored his first goal in the process, netting United’s second in a 2–1 pre-season victory over Boca Juniors in the
Audi Cup.

And he made his competitive debut for the club in the 2009 FA Community Shield, when he came on for the injured Nani in the 62nd minute. 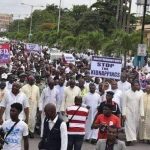 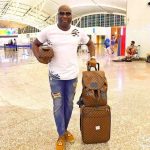