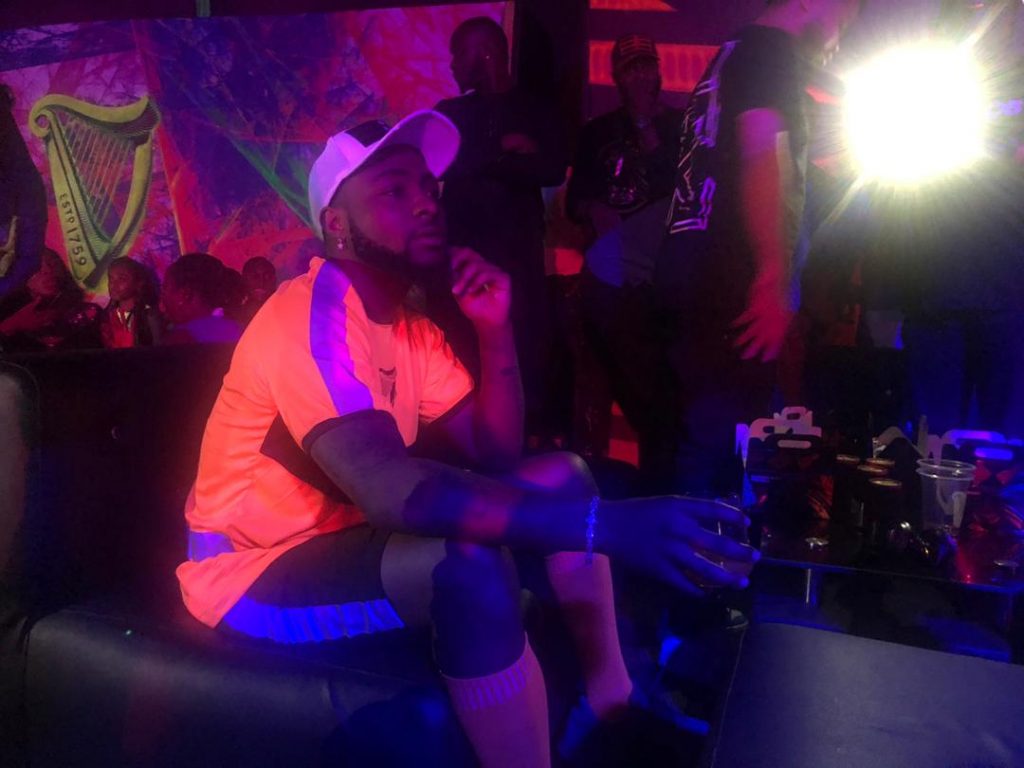 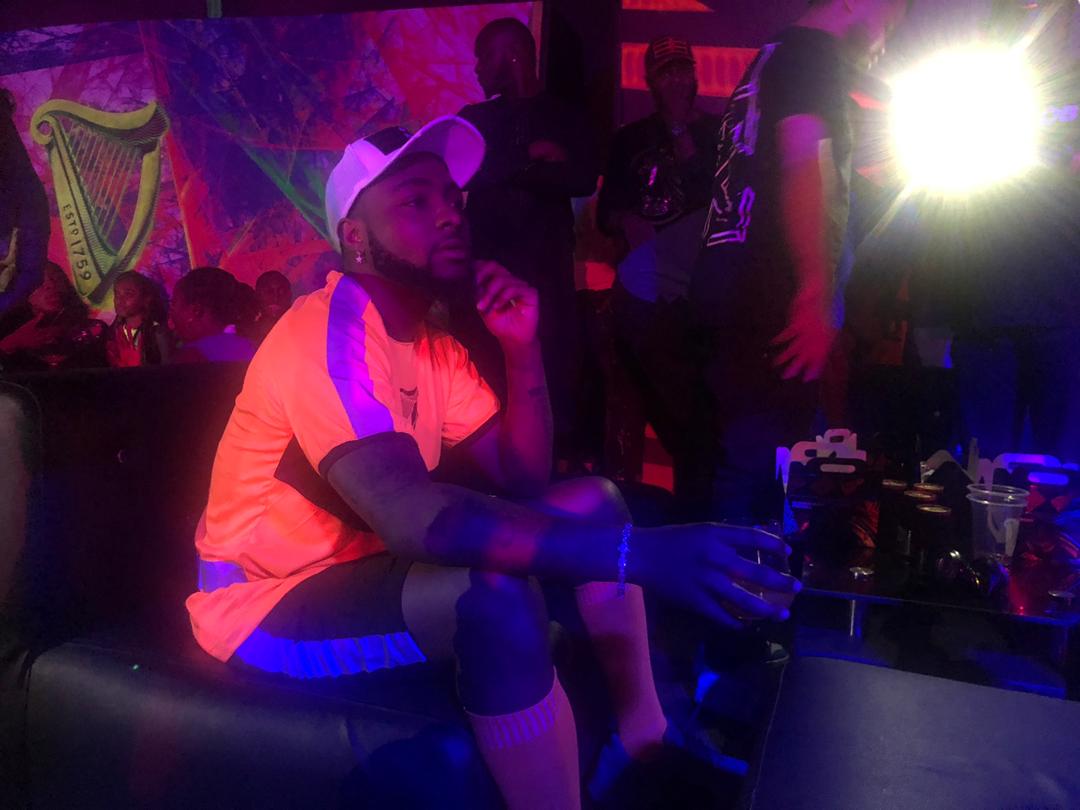 Ferdinand and Davido also took part in a celebrity football match between Team Bold United and and Team Gold Harps.

The fans, who came out in large numbers were in ecstasy later as Davido treated them to different melodious songs.

Over the last four weeks; footballers, fans and spectators alike have joined in the vibe to participate in a series of engaging and immersive night-time soccer events – all powered by Guinness. Football, music, games, experimental meals made with Foreign Extra Stout and body art have been some of the unforgettable highlights of these glow-in-the-dark events. 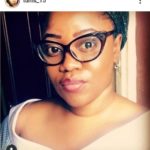 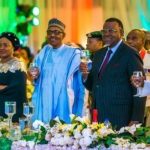 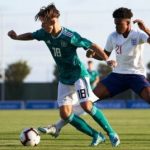