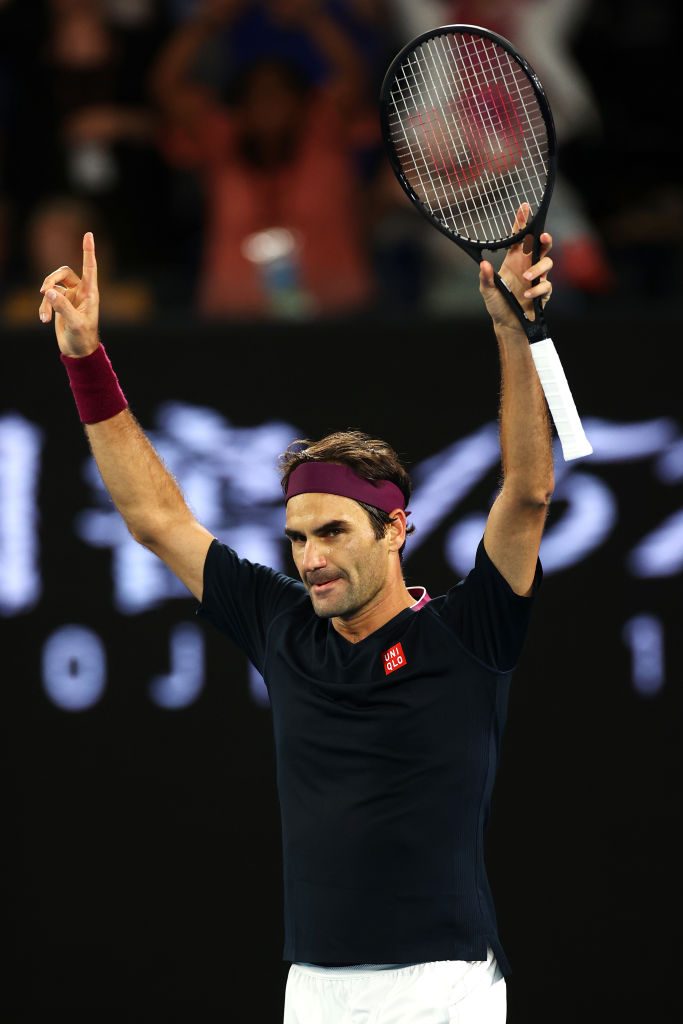 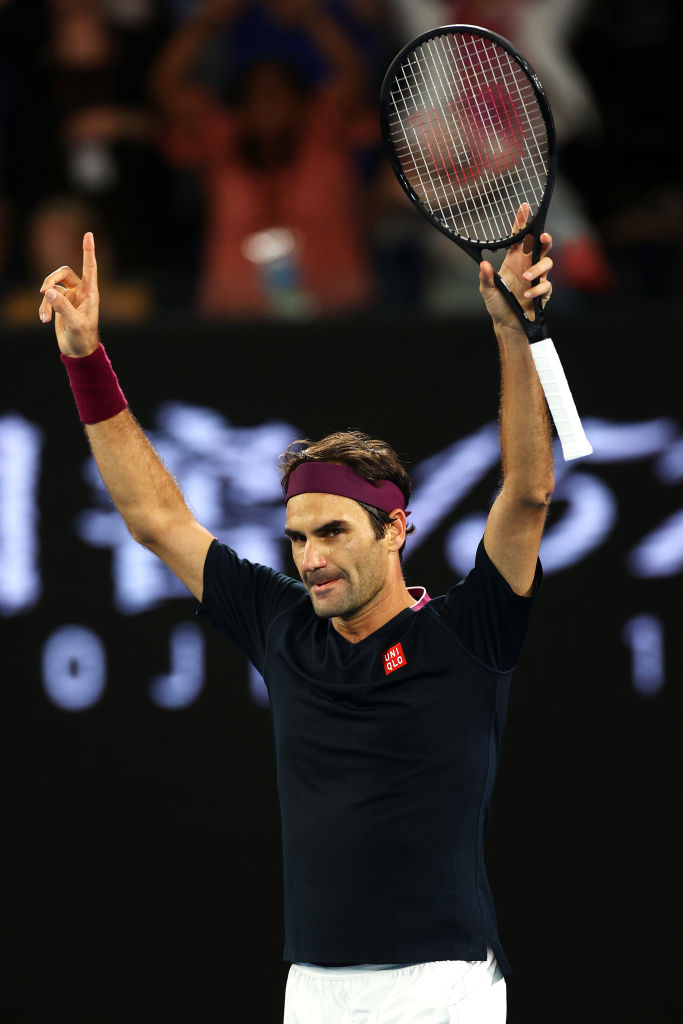 Six-time champion Roger Federer recovered from a sluggish start to reach the Australian Open quarter-finals with victory against Marton Fucsovics.

Federer, who was just two points from defeat in his third-round match against John Millman, lost the first set against Hungarian Fucsovics but recovered to comfortably win the next three sets on Rod Laver Arena.

Federer said: “It was a tough start – I thought Marton played clean. After Millman, the guy gave me a beatdown from the baseline, so maybe took away my confidence a bit.

“I just had to figure it out. I had a good start to the second set and from there it got a little bit easier.”

Federer did not begin the match at his best physically after his four-hour long marathon win against Millman, losing his serve in the seventh game of the first set.

However, after losing the first set the 38-year-old won 12 of the next 15 games to win the second and third sets against Fucsovics, who was aiming to become the first Hungarian player to reach the the Australian Open quarter-finals.

Federer broke Fucsovics twice more in the fourth set to wrap up victory in two hours and 11 minutes on a cool evening on Australia Day.

He added: “I was able to recover and play a good match so I’m sure I’m going to feel better every day that goes by.”

Federer will next face Sandgren, who is through to the quarter-finals at the Australian Open for the second time in the last three years after victory against Fognini. 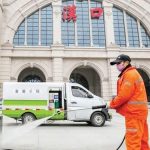