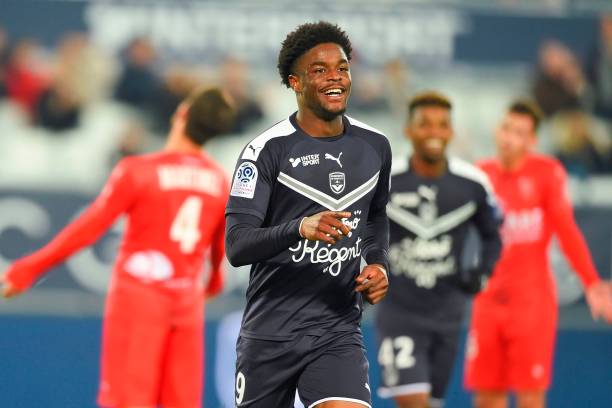 Joshua Maja was on target for Bordeaux but it was not enough as they lost 3-2 after extra-time, away to third-tier club Pau in the French Cup round of 32 on Thursday, Completesports.com reports.

Maja scored in the 41st minute to draw Bordeaux level at 1-1.

He was later replaced by Nicolas de Preville in the 73rd minute.

Moustapha Name opened scoring for Pau on 24 minutes while Yankuba Jarju doubled their lead on 44 minutes.

De Preville equalised for Bordeaux with eight minutes remaining in the game.

With three minutes left in extra-time Lamine Gueye grabbed the winning goal to send Pau through.

Thursday’s goal was Maja’s first goal in his second appearance in the French Cup this season.

He has now scored seven goals in 19 appearances in all competitions this season.

Maja’s Super Eagles teammate, Samuel Kalu, was not included in Bordeaux’s squad for the Cup game. 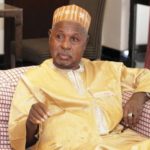 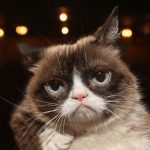 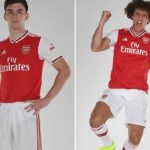 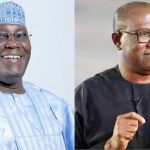 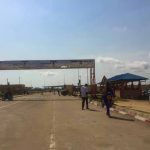