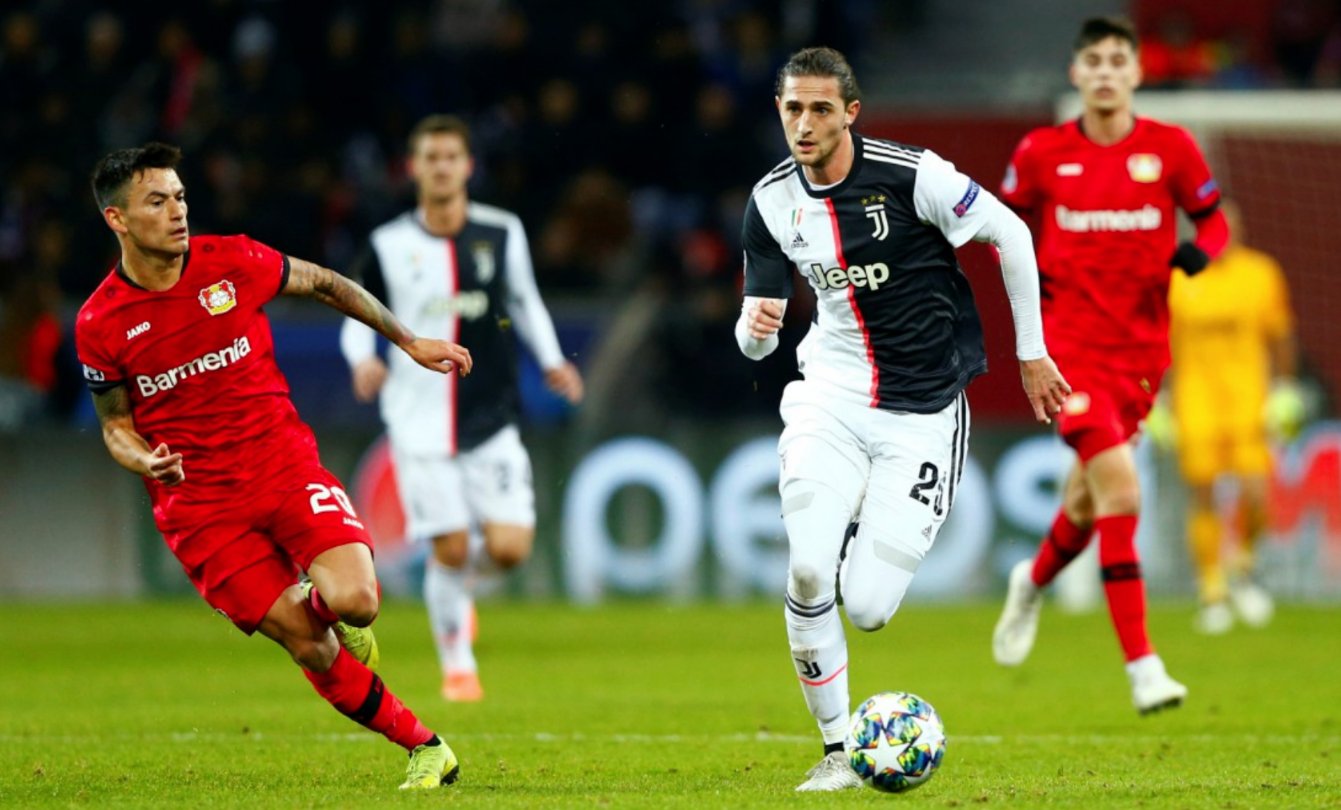 Arsenal are targeting a loan move for Juventus and France midfielder Adrien Rabiot in the January transfer window.

The transfer window opens in just five days’ time and, according to The Times, Arteta is looking to bolster his midfield and wants to make Rabiot his first signing.

Rabiot who only joined the Juventus in the summer, has started just five matches in Serie A and Arsenal are hoping to persuade Juventus to let him leave on loan.

Rabiot was frequently linked with a move to the Premier League – and, indeed, Arsenal – while at PSG, though opted to join Juventus on a free transfer.

But Maurizio Sarri is overloaded with options in central midfield, favouring the likes of Miralem Pjanic, Rodrigo Bentancur and Blaise Matuidi.

Arteta’s move for Rabiot is believed to be independent from Granit Xhaka’s future, with the Swiss midfielder – who clashed with fans earlier this season – linked with a January exit.

Arsenal’s hierarchy have previously intimated that they could be active in January despite spending big in the summer, breaking their transfer record for Nicolas Pepe.