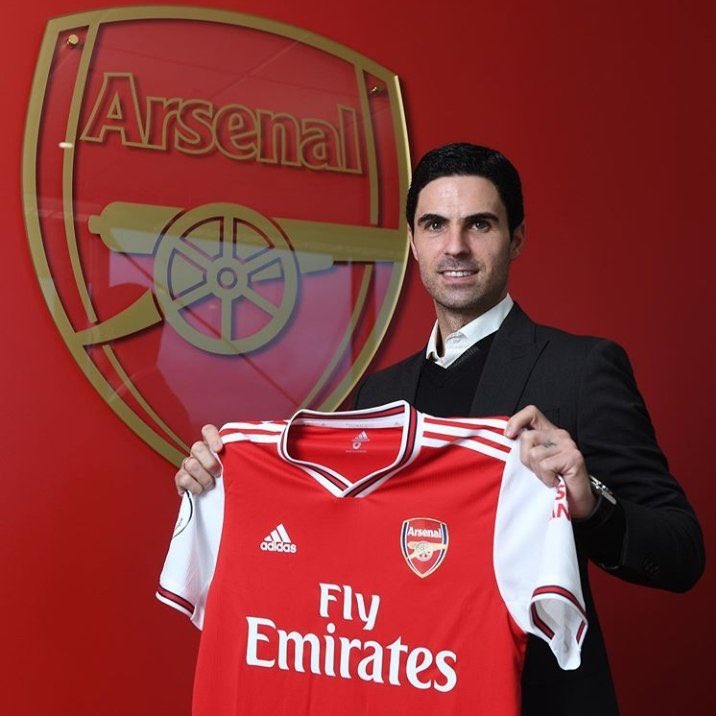 He had served as Pep Guardiola’s number two at Manchester City since 2016 and won two Premier League titles, an FA Cup, and two EFL Cups.

“My experience with him, when I was playing U-21s (at Arsenal) and the time he was injured, he will come and train with the U-21s,” Iwobi told Sky Sports.

“For me as a player he helped me a lot. He always talked to me, he told me to do my best and express myself.

“From what I’ve learnt from him, it’s all basic stuff and it helps the team a lot when you stick to the basics and do them well.”

Arteta will not be in the dugout when Arsenal face his former club Everton at Goodison Park.

The team will be managed by interim boss Freddie Ljunberg for the last time.

Iwobi became teammate with Arteta in the 2015/2016 season which was Arteta’s final season at the club.

After joining Arsenal in 2011 he made 110 appearances, scoring 14 goals before finally retiring in 2016

He played a major role as the team ended their nine-year wait for a trophy when they win the 2014 FA Cup.

He wore the captain’s armband in the absence of Thomas Vermaelen as Arsenal came from 2-0 down to beat Hull City 3-2 in the final.

He converted his spot kick in the 4-2 penalty shootout win against Wigan Athletic in the semi-final. 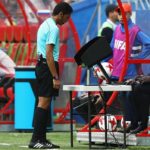 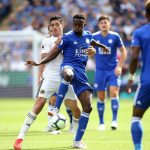 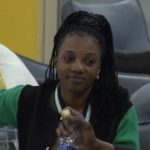 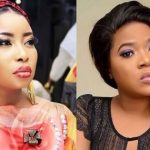 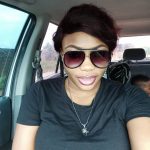