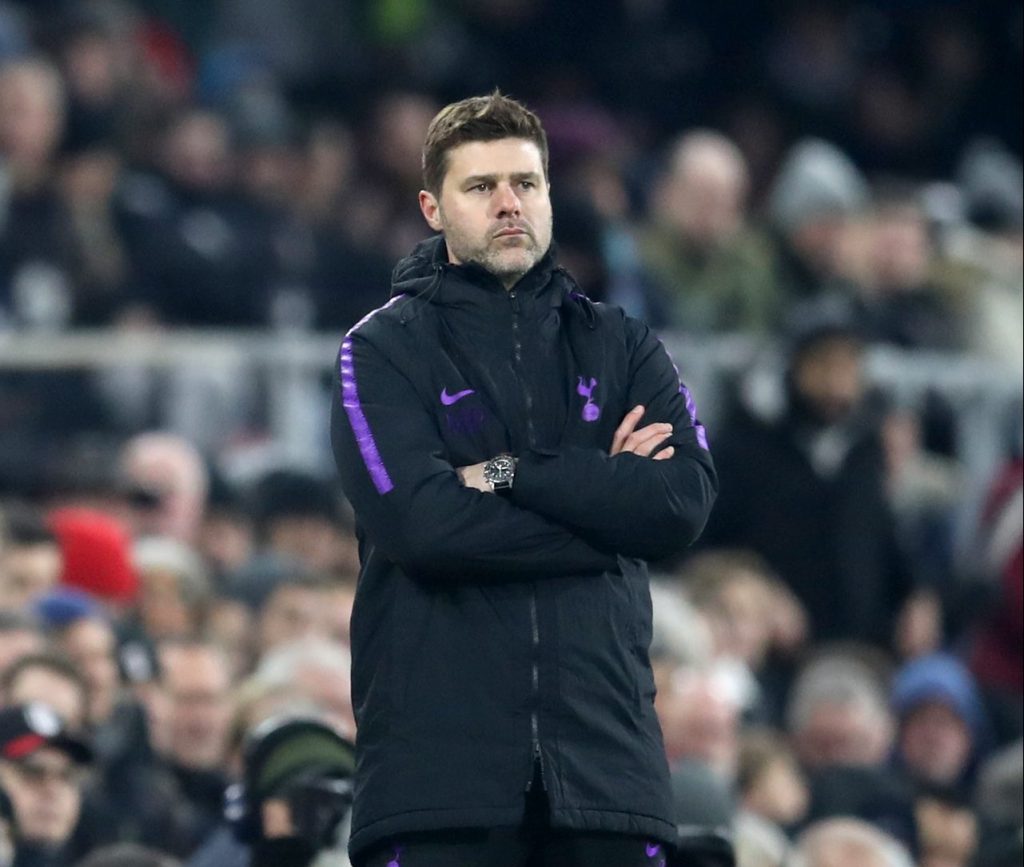 It was evident at the
weekend that Mauricio Pochettino is currently frustrated by the club’s
unwillingness to improve the team in the transfer market. This is not
surprising as the last senior player that Spurs have acquired was exactly a
year ago with Lucas Moura that moved from Paris Saint Germain.

As reported by Bestbettingsites
the chances of Pochettino’s managing Spurs at the beginning of next season are
really slim as the Argentinean seems to have run out of patience with Daniel
Levy’s strategy. The manager was put under the spotlight after his side crashed
from both the domestic cup competitions last week and he responded by clearly
indicating that the main problem is lack of activity on the transfer market.

The club will be seriously
concerned now as in the last two or three press conferences it was clear that
there are some frictions and even signs of irritation from Pochettino’s side.

Spurs are doing well financially
but the problem in football is that you won’t win titles if you have a sound
financial basis. It might be a contradiction but is a fact.

Pochettino’s has been
reluctant to confirm he will stay and the reason behind it is now apparent: his
relationship with Levy is not good and lack of reinforcements will be the main
reason that will push the Argentinean away, probably towards Manchester United
but even abroad.

To add to the problems, the
club had clearly shown lack of replacements when both captain Harry Kane and
Dele Alli picked up injuries. It is difficult to see though if Levy’s choice of
not spending in the transfer market it is a forced one: Spurs have a new
stadium to pay off and for this reason don’t seem to have the same financial
resources to compete with the top teams in England and Europe.

After all, Tottenham are
risking to do same as Arsenal: their north London rivals had to go through some
austere season after they opened the Emirates Stadium in 2006.

Spurs, however, are
confident that the increased television revenues will help Tottenham to reduce
the impact of having to pay for the new stadium. If we compare the times when
Arsenal have built their stadium, TV revenues have escalated so that debt
shouldn’t prevent Spurs to still have a very competitive team.

The main risk for Spurs is
continuing with their trophy-less trend which is stretching from 2008.
Pochettino has explicitly said that he hasn’t got enough resources to take
Tottenham to the next level. By publicly declaring that the Argentine has
opened to the attention of other clubs and the link with Manchester United
remains very strong despite Solkjaer is doing an excellent job since replacing
Jose Mourinho.

Pochettino has said that he
has taken the club as far as he could possibly do considering the rules that
the management has set. He clearly referenced wage structures and also the
amount available on transfer. Unless those things will change, it is likely
that Pochettino will move on as in his mind he considers his job done at Spurs
under current situations.

His change of mood was
evident as he admitted that he cannot currently confirm if he will be at the
club at the beginning of the next season.

Pochettino said that he
cannot promise that he will stay beyond this season. He said that he always
feel the responsibility of doing the best possible job but that the future
doesn’t only depend on him. It actually depends on the chairman, the company
management and that there are lots of things to be considered. That was seen as
a reference to the fact that if the transfer policy won’t change he will not be
staying at the club.

Mauricio Pochettino has also
been linked with the likes Real Madrid and the fact that he has been vague on
the future doesn’t promise anything good to Spurs’ fans. He said that despite
having signed a five-year deal back in May it doesn’t mean that he will stay
forever. He said that he loves his job and big challenges. When he joined
Tottenham, he knew that the challenge will be tough. Looking back it is clear
to see that the club was on a different level then and he considered to have
fully achieved his objectives and that new resources will be needed to take
Spurs to the next level.

Pochettino also added that
Spurs are not able to buy top players like Liverpool and Manchester City are
doing: those financial investments are needed so that Tottenham can fight for
an English and European’s titles.

The facts are that Tottenham
haven’t signed a single player during the summer and they have ended another
transfer window without any new acquisitions. Instead of investing heavily like
Liverpool have done, Tottenham have tried to produce young players with great
prospectives like Kane, Alli, Dier, Winks and Trippier.

The likes of Real Madrid and
Barcelona not only are focusing on the academy but they also have the financial
strengths to compete with the elite in Europe. Tottenham are not yet at that
moment and as Pochettino said: if you can’t buy a washing machine you can get a
dryer that can do a similar job. If you can’t buy a sofa you can buy a chair
you can also sit. This is at the moment the main difference between Tottenham
and the teams that are fully equipped to win titles years in and out. Even
if Pochettino hasn’t concluded his sentence by saying that he is ready to take
a different job since Spurs cannot give him the same level of ambitions it is
pretty clear that this is where he was going. He reckons his job at Spurs is
over under present circumstances and it would take a massive change of policy
from the club to convince him to stay which is why the odds of him staying in
North London look very slim at this present moment. 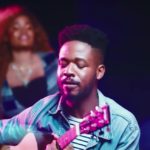 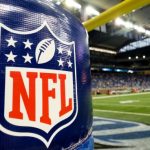