Substiitute Onyedika scored the winning goal in extra–time as Danish club FC Midtylland beat Scotland’s Glasgow Celtic 2-1 to proceed to the next round 3-1 on aggregate.

Midtylland will face Dutch side PSV in the third qualifying round.

Noni Madueke was also target in PSV Eindoven’s 2-1 win against Galatasaray of Turkey.

The young forward opened scoring for the Eredivisie club in the 37th minute.

PSV Eindoven progressed 7-2 on aggregate having won the first leg at home 5-1. 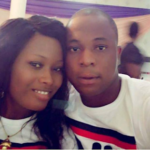 Strange Acts At Burial Of Lady Allegedly Beaten By Husband 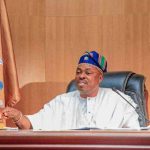 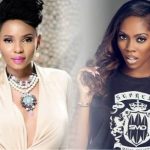 Yemi Alade Reveals Why She Will Never Collaborate With Rival, Tiwa Savage [Video] 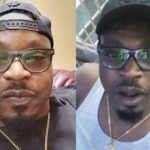