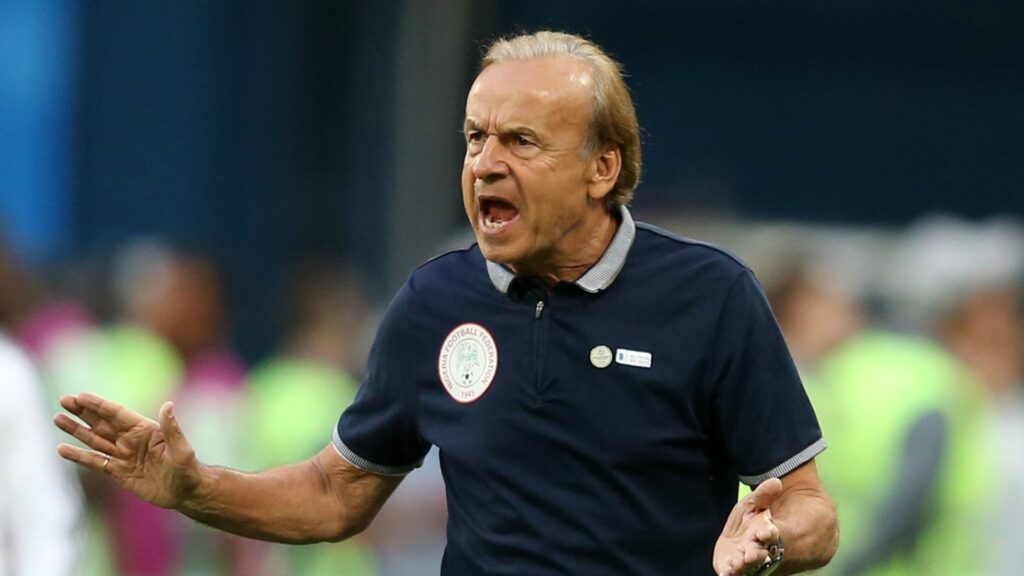 Amusan: We Are Ready For Tokyo 2020 Olympics 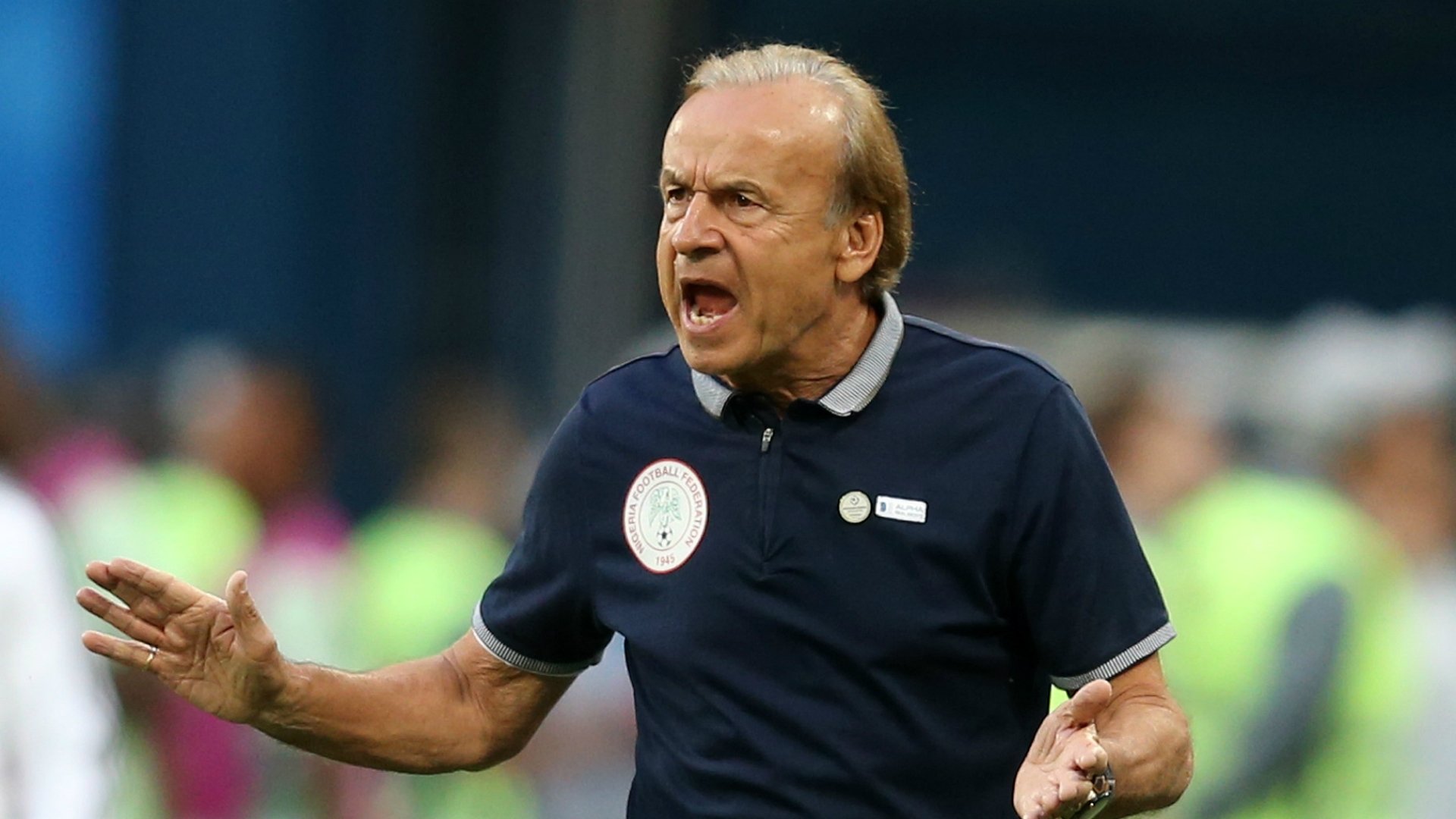 Gernot Rohr has urged the home-based Super Eagles not to dwell too much on the 4-0 thrashing they suffered against Mexico as the team’s aim in general is to qualify for the Qatar 2022 World Cup.

The home-based Super Eagles were handed a valuable football lesson from Mexico who ran out 4-0 victors in an international friendly in Los Angeles, USA in the early hours of Sunday.

Reacting to the defeat, Nigeria’s chief coach, Gernot Rohr said that some home-based Eagles will be considered for the 2022 FIFA World Cup qualifiers which will kick-off in September.

“Mexico is number eleven in the world and they showed why. Our young team is the best professional players from Nigeria playing at home.

“They tried to so well, they learnt a lot and I saw some interesting players who could be part of the next World Cup qualifiers in September.”

He added: “In September, we will have the World Cup qualifiers and we will start at home against Liberia on the third in Lagos and few days later, we will go to Cape Verde for the second game.

“We have a group of four teams and we have to finish first in this group and then progress to the play-off where we will play against any team from the other nine group.

“We want to qualify for the World Cup like the last time and then meet teams like Mexico who showed how good they are with their movement, speed, fitness and technique. So it was a good lesson for our local players today and I think that Mexico are one of the favourites for the Concacaf Gold Cup.” 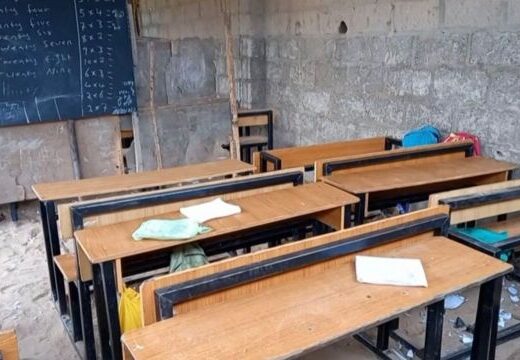 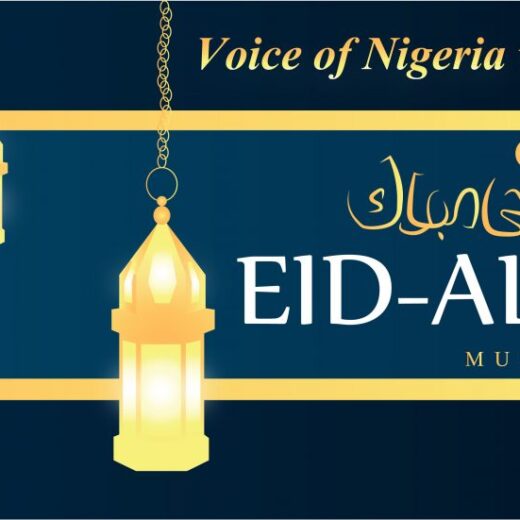 By Gbenga Omokhunu, Abuja The cholera outbreak death toll in the Federal Capital Territory (FCT) has jumped from 54 to… 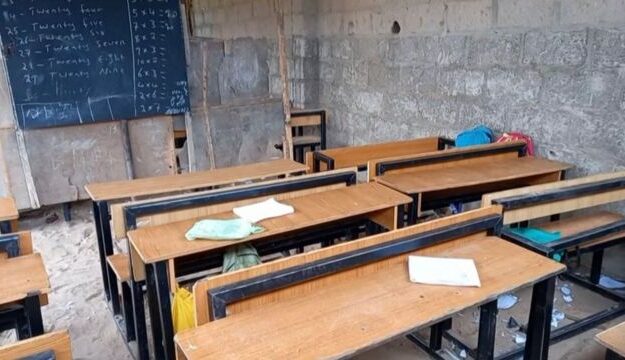 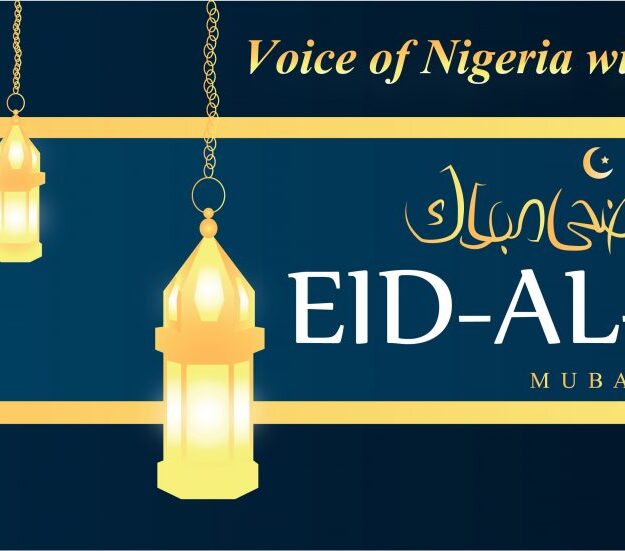 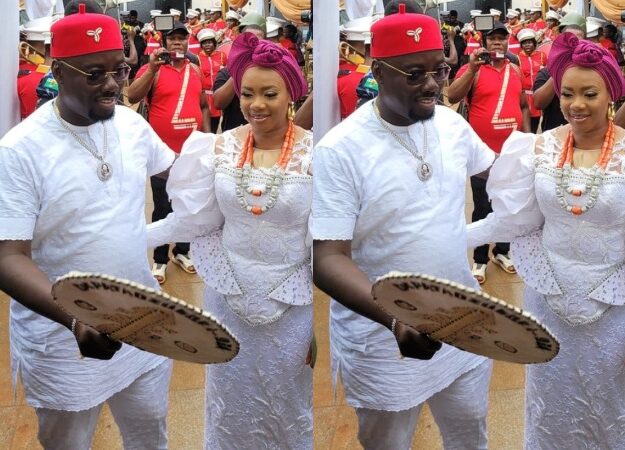 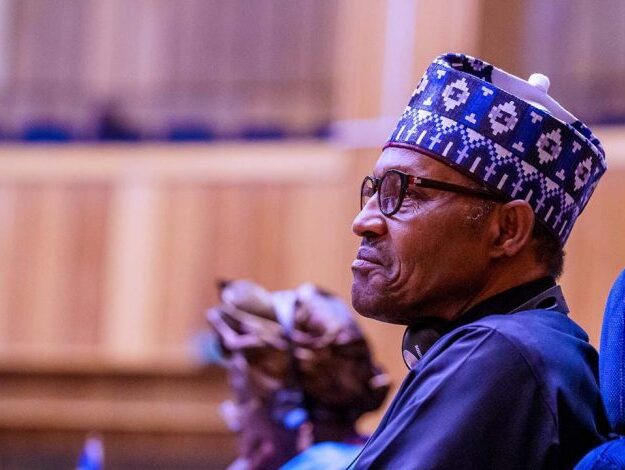 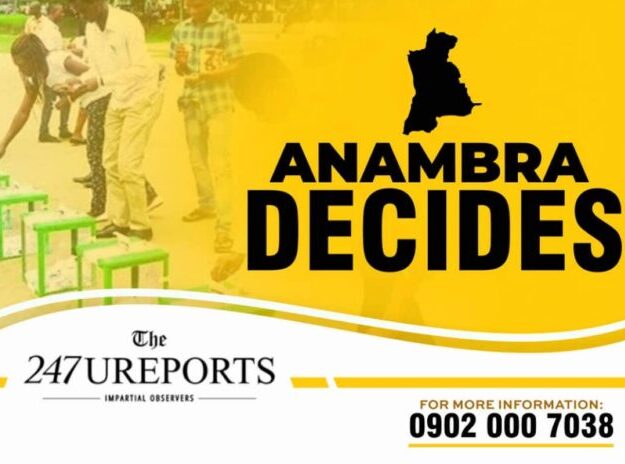 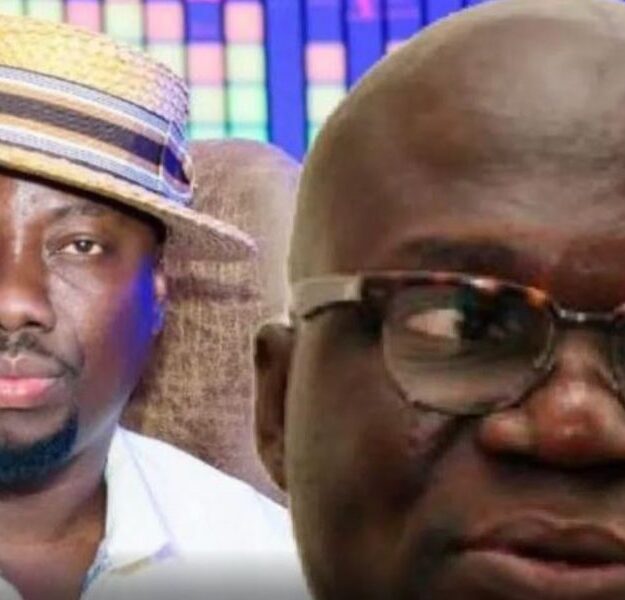 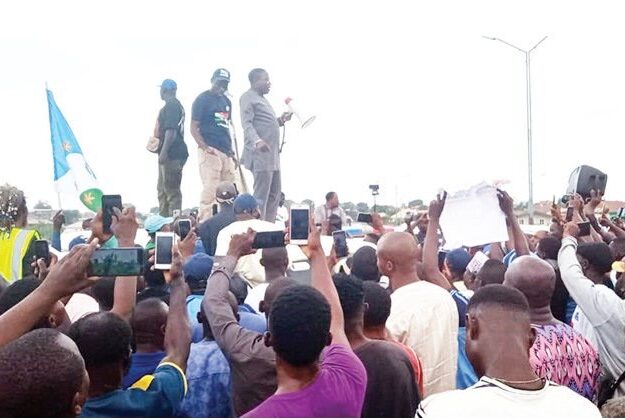 The Nigerian government has reduced the number of charges filed against Nnamdi Kanu, the leader of the secessionist group… 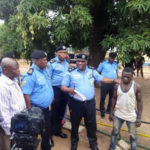 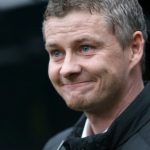 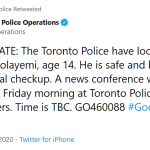