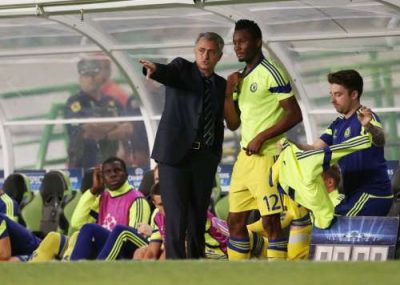 Super Eagles captain Mikel Obi has admitted he used to be a naughty chap during his early days at Chelsea under the tutelage of Jose Mourinho.

Mikel now 31, joined Chelsea from Lyn Oslo in 2006 after a long transfer battle with Manchester United following his impressive performance during the 2005 U-20 World Cup in the Netherlands where he was the tournament’s second best player behind Argentina’s Lionel Messi.

In an interview with the BBC World Service’s Sportsworld monitored by Completesports.com, Mikel recounted the struggles he encountered during his early days because of the demands of Jose Mourinho (Chelsea’s manager at that time), and the pace of the league.

The Nigeria midfielder played 372 games for the Blues over 10 seasons, but he admitted that he had a difficult time adjusting to the Premier League when he first arrived in the summer of 2006

“Got sent off on my first game against Reading. Mourinho killed me,” Mikel now with English Championship side, Middlesbrough told the BBC World Service’s Sportsworld.

“The speed of the game took me a while to understand it.

“I was a very naughty boy. I’ll get up to speed, but I was late for training many times. I was wearing the wrong dress codes. 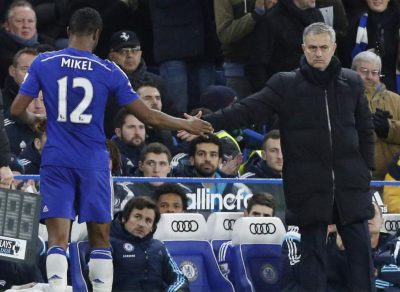 “Mourinho was very firm with me because he wanted me to learn and learn very fast because he brought me in.

“With Mourinho, there are no excuses. I was put in a very naughty corner a few times. It took me a while to understand where I am and I had to learn very fast.”

Mikel is yet to feature for the Super Eagles since he led the team to the 2018 FIFA World Cup in Russia. 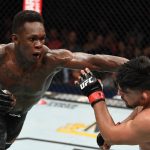 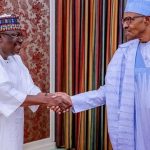 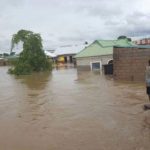