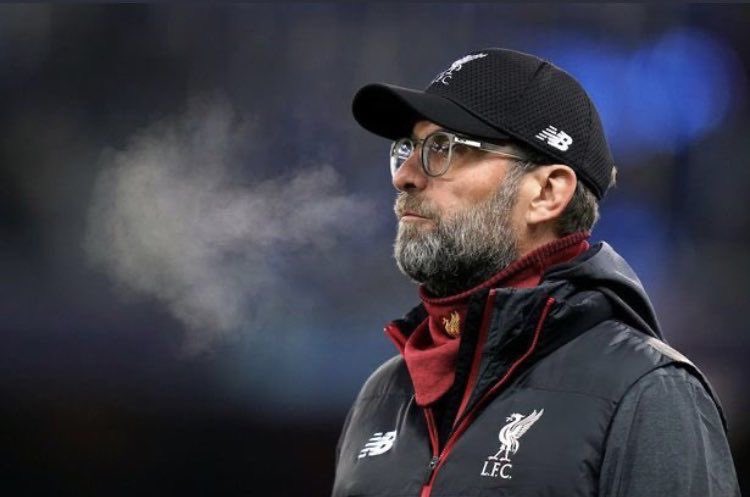 Liverpool manager Jurgen Klopp insists his team will strive to win their remaining games this season.

The Reds lost 4-0 to Manchester City on Thursday night in their first match since securing the Premier League title.

Klopp’s side currently enjoy a 20-point lead at the top of the table with six games remaining before the end of the campaign.

The German tactician however still wants his side to finish strongly despite the advantage.

“If someone said the result didn’t matter for my team, I cannot help them,”he stated.

“Yes results matter a lot. I am not only looking for results but we want to win football games – that is the reason we work in the training ground, go to away games and play home games.”

One motivating factor could be the challenge of beating City’s record of 100 points from two seasons ago.

Liverpool, who have dropped points in just four games this term, currently have 86 ahead of Sunday’s home clash with Aston Villa.

Klopp said: “Look, it is but we cannot force that. To get there we have to win football games and we didn’t do that here.

“So now we make sure we are ready for Aston Villa and the points tally at the end of the season is the result of the results we collect until then.” 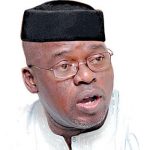 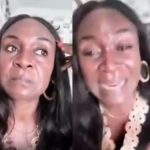 “Campaigning For Buhari Was Like A Taboo, I Regrets Working For APC” – Woman Weeps [Video] 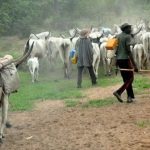