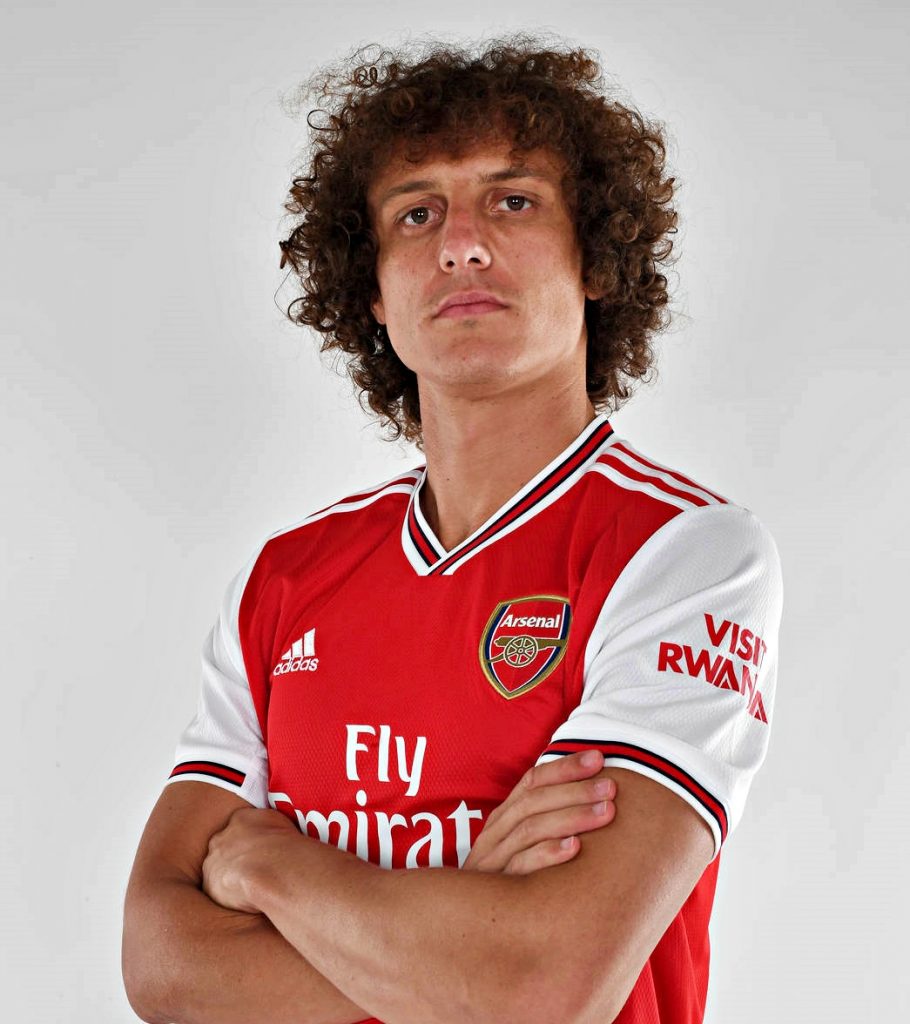 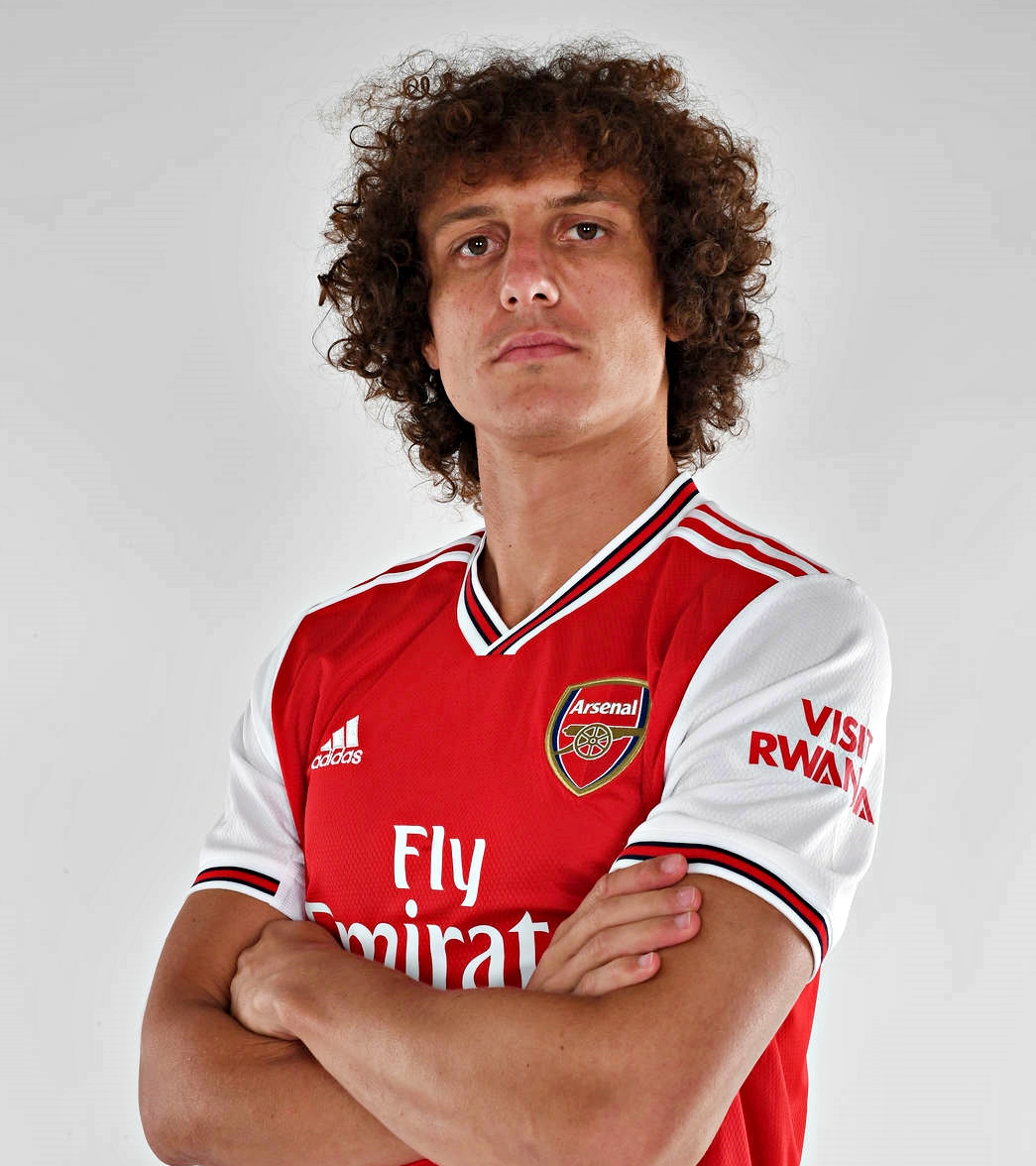 Brazil defender David Luiz has signed a one-year extension at Premier League club Arsenal, the London side announced on Wednesday.

Arsenal in a statement also said that Danni Ceballos, who is on loan at the club from Real Madrid , has extended his deal at the Emirates until the end of the season, while Cedric Soares and Pablo Mari will join the club on a permanent basis.

“I am really happy that we will have these players in our squad for the future,” club technical director Edu said in a statement.

“They have been part of the long-term technical plan Mikel and I have developed. They bring the right balance to our squad.

“David is a really important player for us. He has played most of our matches this season and has been important for the team. His passing, his communication with the team on and off the pitch. He helps everyone.”

Luis blamed his contract situation for his poor performance in Arsenal’s 3-0 defeat at Manchester City.

The Brazil international made a mistake for the opening goal and was later sent off after conceding a penalty in an appearance which lasted 25 minutes.