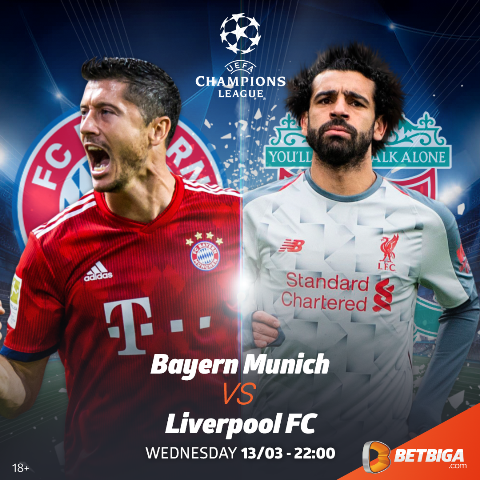 Drama, excitement and tension will be expected in Germany tonight as Bayern Munich and Liverpool clash in the UEFA Champions League.

Both teams have won the competition 5 times, both love the colour red and are both chasing the league title in their respective countries.

Bayern in Niko Kovac’s first season as manager have overcome a poor start and are level on points with BVB at the top of the Bundesliga table.

Liverpool sit just a point behind Manchester City in the Premier League with 8 matches to go till the season ends.

To enjoy amazing odds for this game, head over to the BetBiga website.

Form in the UCL

Bayern Munich were pushed all the way in Group E of this season’s competition by Ajax AFC. The Germans were lucky not top lose to the plucky Dutch side in the tie played at the Allianz Arena.

However, they rallied and finished the group as top dogs with 14 points.

Liverpool had a less straightforward path to the Champions League Round of 16. Paired in the proverbial Group of Death (Group C) alongside PSG and Napoli, the Reds lost all their matches on the road.

However, a clean sweep of victories at Anfield was enough to see them squeeze into the 2nd round in second place ahead of Napoli on the head-to-head rule.

Both teams have been in decent form of late in their respective leagues. Bayern has overcome a difficult adjustment phase and are now atop the league table on goal difference.

Liverpool have also been in decent form and have refused to fall by the way side in its fascinating battle with Manchester City for the Premier League title.

The first leg was a dour, cautious affair with Liverpool as the home team failing to take the game to their German visitors. Bayern on the other hand were overtly cautious and refused to venture too far forward.

This tie at the Allianz Arena is expected to be a far more intense affair with both teams fully aware of what the stakes are.

Bookies all over the world will be offering fantastic odds for this huge tie. However, none come close to what Betbiga is offering. Join the winning team and get to reap great rewards. 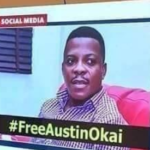 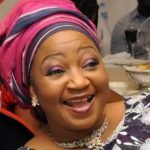 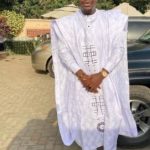