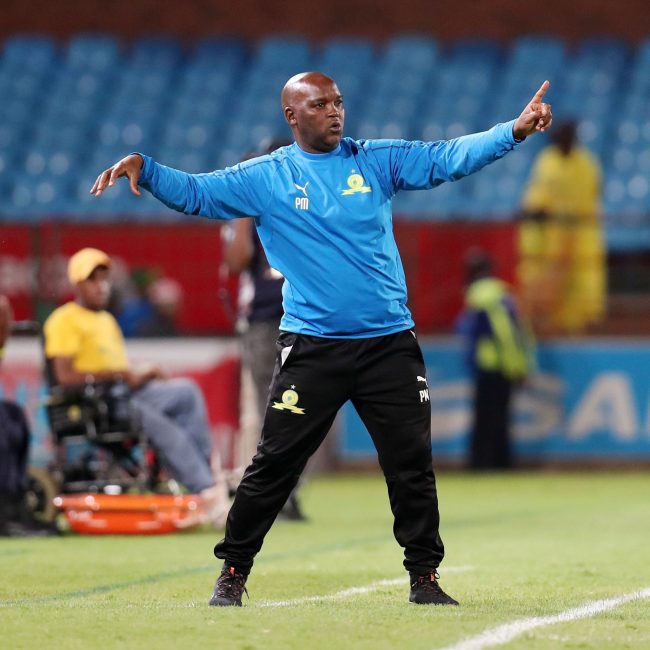 Mamelodi Sundowns coach Pitso Mosimane has hit back at Lobi Stars coach Solomon Ogbeide who claimed the South African side refused to give them a pitch to train on ahead of last Saturday’s CAF Champions League clash at the Lucas Moripe Stadium, Pretoria, Completesports.com reports.

Sundowns beat Lobi Stars 3-0 to book their place in the quarter-finals of the competition and got a revenge after losing 2-1 in the first leg.

But besides the carnival atmosphere and the goals at the Stadium on Saturday, the game was not short of drama during the post-match press conference where the coaches exchanged a few words.

Ogbeide claimed that his side was not given a pitch to train on during their stay in South Africa.

“When we came here, they refused to give us a pitch. It was the Nigerians that are [living] here that gave us the pitch where we trained,” Ogbeide told reporters.

“They gave us a small bus [in Nigeria] and here we gave them the biggest bus, no problem. That’s how you respond, and the last thing you need to do is to respond on the pitch. That’s all. South African teams always play by the rules.

“How many times have you heard we had problems away, about this and that? That’s old-fashioned football man, that thing doesn’t work. We trained at a university [in Nigeria] on another [bad] pitch and we just kept quiet and continued with the match.

“Have you guys heard us saying we were not allowed to train on the pitch? No. You don’t even know, we just keep quiet and we play. What goes around comes around but two things don’t make a right and so we gave them the pitch. We gave a big bus and that’s it. The rest we settled [on the playing field],” Mosimane added.

Mosimane also reminded Ogbeide of delaying tactics by the Lobi Stars goalkeeper when his team were leading in the first leg in Nigeria. 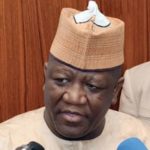 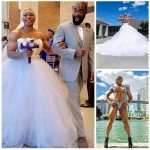 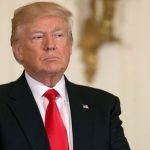