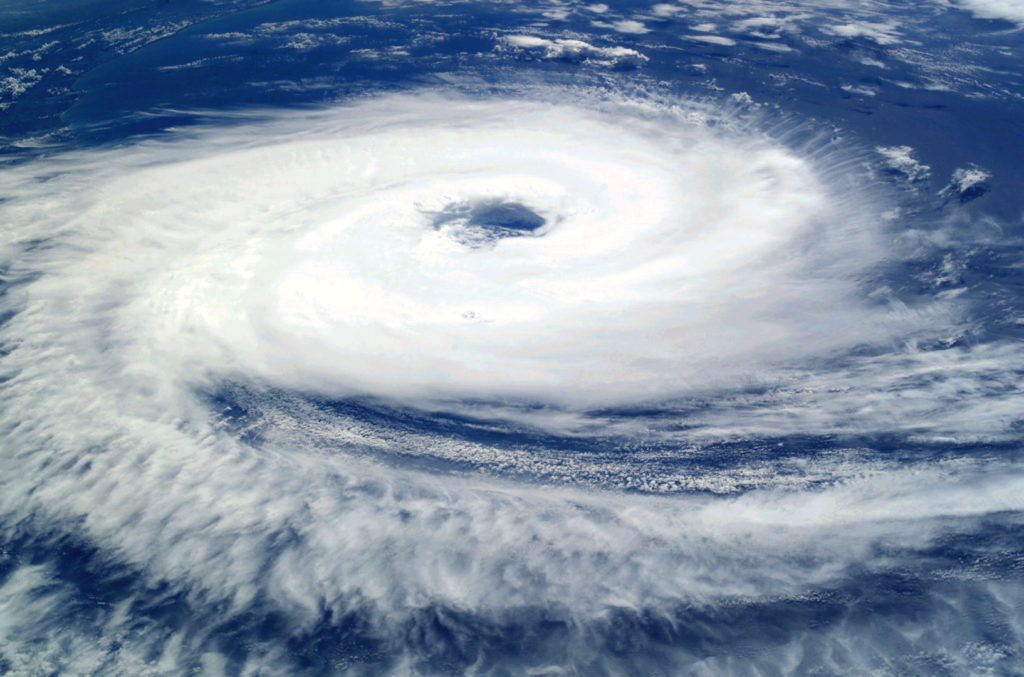 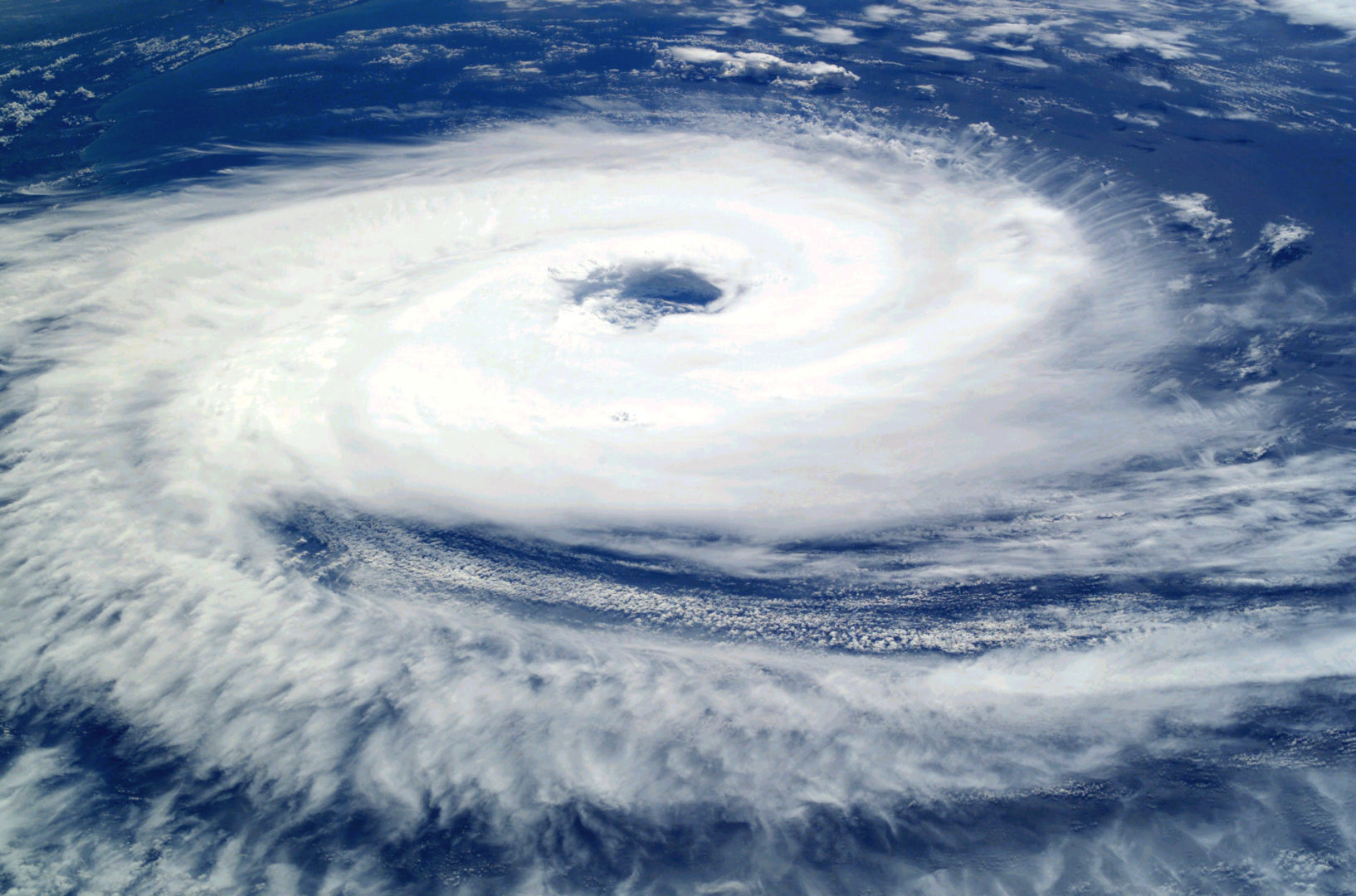 President Filipe Nyusi, however, declared a state of emergency, while flags were flying at half-mast across the poverty-stricken country.

“Over 200 bodies had been recovered and an estimated 350,000 people had been affected by the storm,’’ Mr Nyusi said.

According to the World Meteorological Organisation (WMO), Idai, a Category IV storm, could be one of the biggest cyclone disasters south of the equator.

The cyclone made landfall in Mozambique March 14 after brewing in the Indian Ocean, bringing winds of up to 160 kilometres per hour before weakening slightly and heading toward Zimbabwe.

“The cyclone created a storm tide of 3.5 to 4 metres that swept Mozambique’s coastal city of Beira,’’ WMO spokeswoman Clare Naden said in Geneva.

According to the UN, in Malawi, over 900,000 people were affected, with 56 deaths and 577 injuries recorded, while almost 83,000 people are estimated to be displaced.

Many areas remained without power and water.